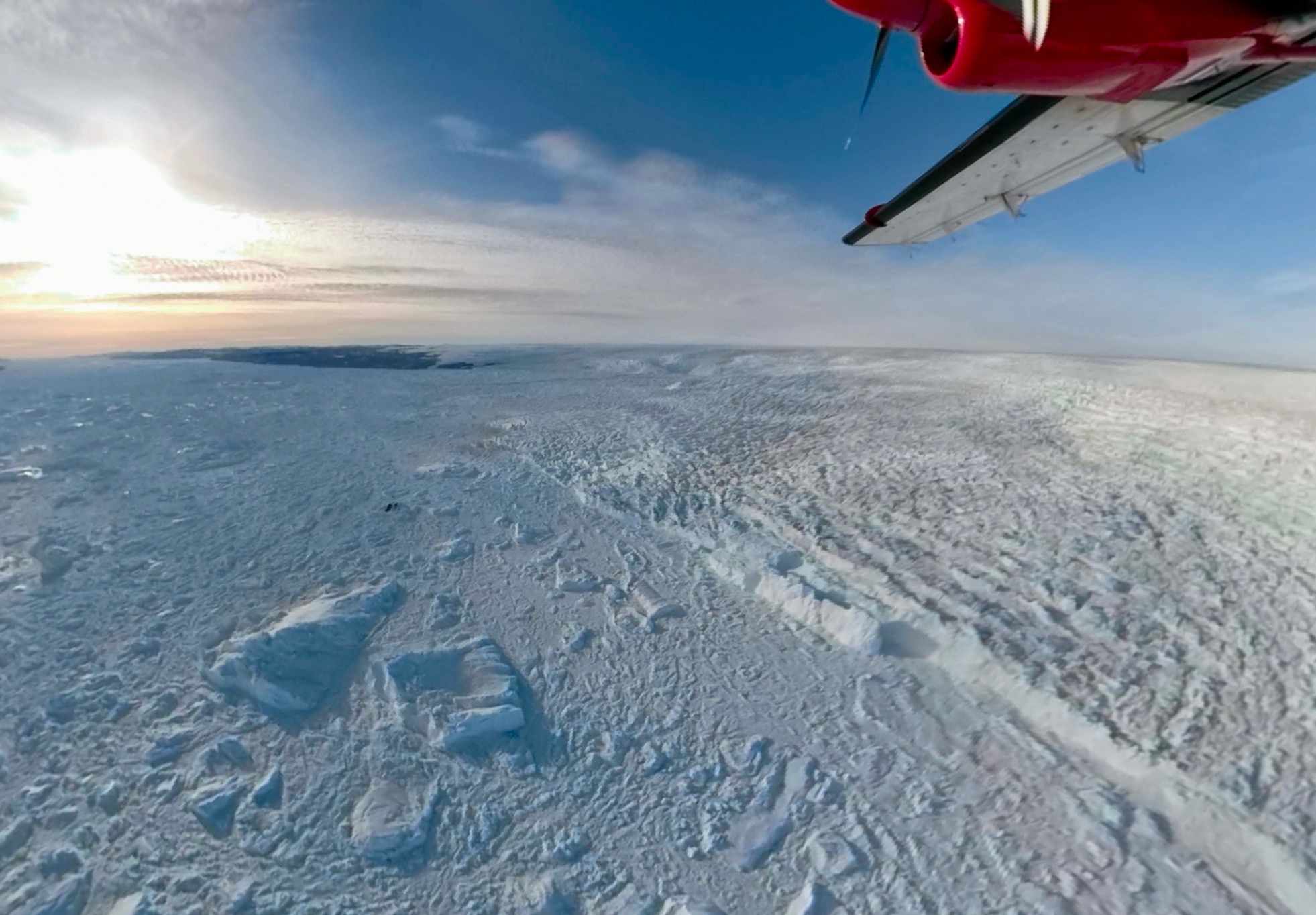 Onboard a low flyover of Jakobshavn Isbræ in Greenland, I saw the glacier's calving front extend to the horizon in both the northern and southern directions. After several years of studying images of outlet glaciers from my computer screen, I was floored by the sheer scale of the front and how impressively the glacier's dynamics manifested in a complex network of crevasses. Hundreds of these conveyor belts of ice line the ice sheet's margin, where they drain thick interior ice to the surrounding ocean and play an integral role in total ice sheet mass balance.

Fortunately, many large-scale glacier processes can be studied from space. Our study integrated three and a half decades of satellite data to measure changes in ice thickness and flow speeds, and derived how the volume of ice drained from glaciers, called ice "discharge", varied through time. We found that outlet glacier discharge increased by about 14% since the 1980's. Rather than a steady rise, however, this increase was largely concentrated in a short period between 2000-2005. This resulted in an apparent step-increase from stable discharge rates to relatively consistent, but elevated, rates of ice loss after 2006. We also resolved a distinct seasonal signal, with discharge spiking in the summer months, throughout the full study period. This summertime spike is likely related to how meltwater (that forms on the surface in warm months) drains beneath glaciers and impacts their flow speeds. This was an exciting result because it suggested outlet glacier dynamics have been sensitive to seasonal melt for several decades.

We combined individual glacier discharge records with observations of their front positions over the same study period in order to understand how closely changes in ice discharge were tied to changes at the glaciers' fronts. We found that these two terms were highly correlated, with retreat explaining over 90% of the variability in total ice sheet discharge. As a result of retreat and reduced resistance to ice flow, the majority of glaciers surveyed accelerated and increased the rate at which they drained ice to the ocean. We found that discharge increased by approximately 4-5% per every mean kilometer of retreat. This sensitivity was surprisingly consistent across different regions of the ice sheet, despite regional differences in climate and topography. On average, glaciers retreated a total of three kilometers over the full study period, causing total ice sheet discharge to increase by 14%, or 60 Gigatons per year.

The magnitude of this step increase in glacier discharge is significant because of its implications for total ice sheet mass balance. As long as the amount of ice discharged from glaciers at the margins is matched by an equal mass of snow accumulated on the ice sheet's surface, the ice sheet stays in balance. This was the state prior to 2000, with ice mass losses exceeding gains in approximately half of the years (meaning near-equal probability of a total mass gain or mass loss year).  The higher rate of ice discharge we observed after 2006 would exceed average pre-2000 accumulation mass gains 4 out of 5 years, demonstrating that changes in ice dynamics at the margin were alone sufficient to shift the ice sheet to an imbalanced state of mass loss in most years. Increased surface melt and runoff after 2000, however, simultaneously reduced mass gains from snow accumulation, which when compounded with increased glacier discharge, reduced the likelihood of a total mass gain year to ~1%.

Greenland's persistent mass loss over the 21st century comes as no surprise and has been well documented in the scientific literature. This study showed that ice dynamics, specifically the impact of widespread glacier retreat, played an integral role in nudging the ice sheet to an imbalanced state. Due to retreat, we have observed these glaciers are, on average, flowing faster at their retreated positions, thus draining interior ice more rapidly than surface mass was accumulated in most "balanced" years. Therefore, a return to mass balance would now require both (1) a return to surface mass gains seen prior to 2000 (through a combination of increased snowfall and reduced runoff) and (2) a significant reduction in ice discharge. Meeting both conditions is challenging because processes that effectively decrease discharge, including glacier thinning and/or retreat onto higher topography, likely inherently require reductions in surface mass balance. Further, many large glaciers are vulnerable to continued retreat, and modeling work suggests glacier discharge will remain a significant contributor to mass loss in the coming centuries. How rapidly these changes occur, however, is dependent on rates of atmospheric and oceanic warming.

As is true for many important components of our climate system, our actions now are determining how the ice sheet behaves decades and even centuries into the future. 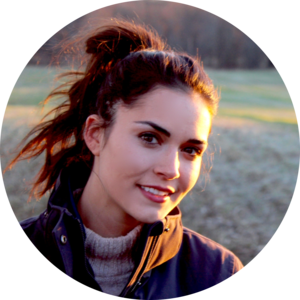