Why win–wins are rare in complex environmental management - Nature Sustainability

Modelling studies suggest that large-scale win–win solutions are available, but practitioners confronted with real-world complexity are sceptical. This study shows that increasing the number of objectives, the number of stakeholders or the number of constraints decreases the availability of win–win…

Managing human-environment systems comes with tradeoffs between objectives and between the interests of different stakeholder groups. In an ideal world, we could find management strategies that improve outcomes for all objectives or stakeholder groups at the same time–so called ‘win-wins’. Indeed, there are many high-profile modeling studies which predict such win-wins are possible at large scales–for instance, increasing agricultural production while reducing greenhouse gas emissions or improving outcomes for biodiversity.

Yet, managers, practitioners, and scientists who work closely with human-environment systems are often sceptical of win-win narratives from large-scale modeling studies. One of us noticed this scepticism when socializing the results of a large-scale modeling study projecting that win-wins for fishery profits and endangered species protection should be broadly available worldwide. The reasons for scepticism seem related to complexity, in terms of there being more objectives, stakeholder groups, and constraints in practice than simple models can consider. For instance, maybe it is possible to improve fishery profits and endangered species protection, but the way to do this is to shrink the fleet, which has costs to employment and equity. Or maybe the scientific and enforcement capacity that would be needed to achieve a win-win simply is not available. Managers and practitioners do not directly state that the challenge to realizing win-wins is complexity but they seem to intuit it–we call this ‘the manager’s intuition’.

In our paper in Nature Sustainability, we formalize the manager’s intuition in terms of a mathematical proof that complexity–defined by the numbers of objectives, stakeholder groups, and constraints–makes win-win outcomes less likely to exist. We define a win-win as an improvement in at least one outcome of interest without making any others worse off–what economists call a ‘Pareto improvement’. In simple terms, we prove that the more objectives or stakeholder groups a manager has to consider, the more difficult it is to make them all better off at once. This is analogous to Francis Fukuyama’s concept of ‘vetocracy’ in political science, whereby societies become more ungovernable the more stakeholder groups are given veto power in decision making. Constraints, by definition, never create new possibilities and sometimes destroy possibilities, and therefore, not surprisingly, they also reduce the availability of win-wins.

We also showed that a measure of tradeoff severity increases as the number of objectives or stakeholder groups increases. Surprisingly, we also found that the severity of tradeoffs does not depend on the curvature of tradeoff surfaces in the limit of infinite objectives. In contrast, tradeoffs with few objectives are less severe if their surfaces curve outward (concave) than if they curve inward (convex) (Figure 1). To explore the implications of this finding for real tradeoffs, we performed a meta-analysis of studies that had quantified two-objective tradeoffs. We noted what fraction were concave (77%), and quantified our measure of tradeoff severity for each one. Then, we created a computer program that can take the measured severity of a two-dimensional tradeoff and extrapolate it to higher dimensions: approximating what the severity might be when more objectives are added. Although we primarily intended this to be a thought exercise, managers or scientists could use our program to gain insights about their systems.

Each of us brings a different perspective and academic area of interest, which made the project both interesting and rewarding. Margaret Hegwood is an engineer turned interdisciplinary scientist with an interest in food and agriculture as well as the role of technology in mitigating tradeoffs that affect the food system. Ryan Langendorf is a complexity scientist, with deep interest in the concepts we studied and their conceptual parallels and applications across systems in natural and social sciences. Matt Burgess is an interdisciplinary environmental scientist that has worked on both large-scale tradeoff models, and on projects more directly focused on the particulars of managing real systems. We hope this paper stimulates new discussions and collaborations that will continue to expand our horizons and connect us to researchers and practitioners studying a range of systems. 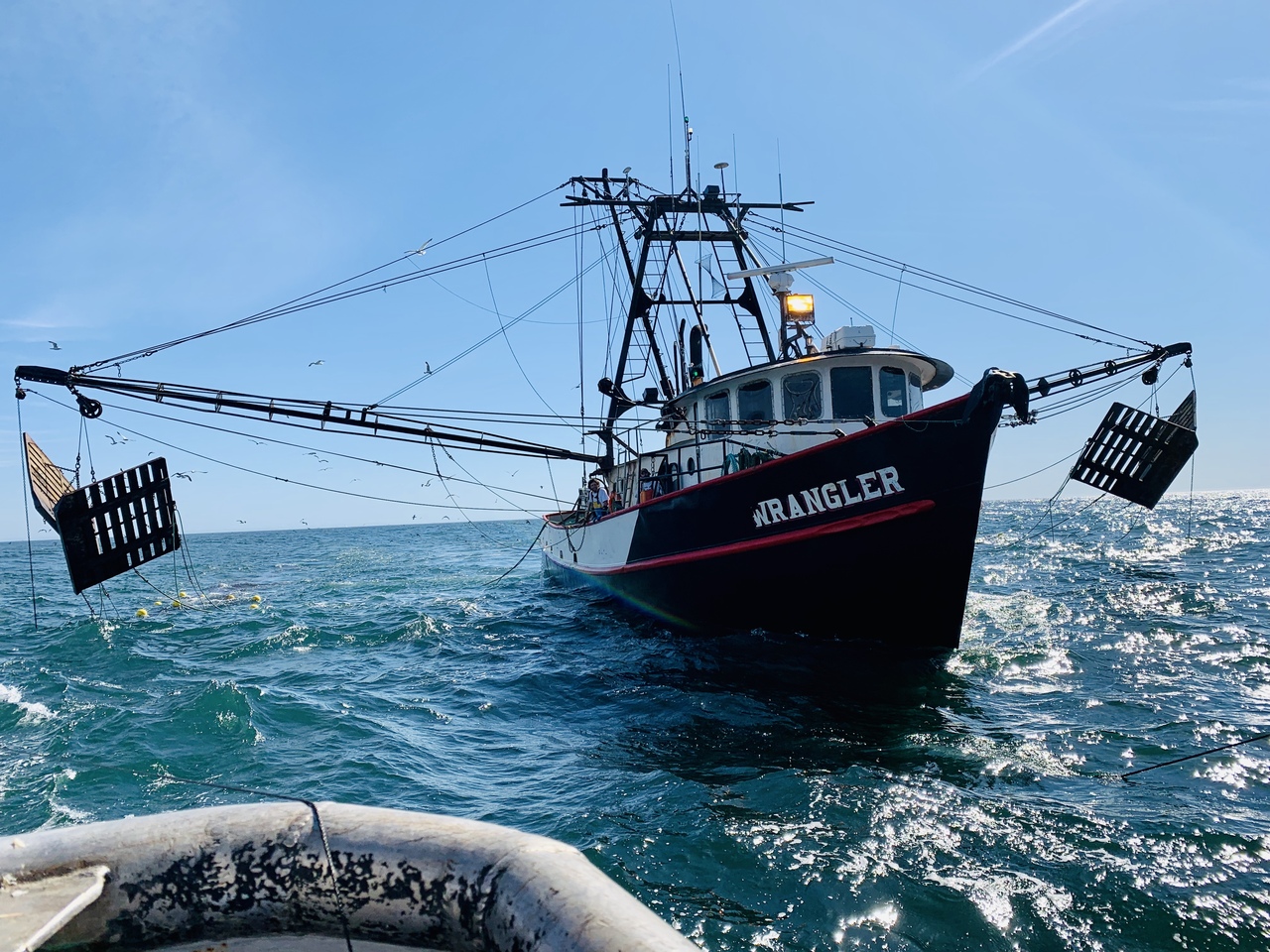