As global carbon emissions, the past 30 years track close to the middle of scenario ranges, this development covers regional differences and trends which need further examination - and may have policy implications.

Is the Paris Agreement targeting the right emissions?

Here I present two messages from our paper, first about likelihoods, and second that the emissions accounted for today may not reveal the actual responsibilities needed to reach the Paris targets. There is another way to count country emissions in the context of the United Nations Framework Convention on Climate Change (UNFCCC), revealing other national responsibilities.

1) Likelihoods and best-guess scenarios have a short life, historically

The paper shows that fossil fuel and energy CO2 emissions tracked close to the middle of the scenario ranges. We highlight substantial regional differences in the global carbon dioxide emission trends, as emissions from non-OECD countries in the last 30 years fall close to the most severe climatic scenarios. On the contrary, OECD emissions were at the low end of the scenario series. However, the historical OECD emissions follow closer to medium-high and high emission scenarios when we include OECD consumption. We recommend further exploring the relationships between regional and global emissions to support climate policymaking.

This study is the 1st in-depth comparative analysis between historical and projected emissions since 2012, updating the current knowledge on this matter. It was originally a reply to a Nature Comment in January 2020 (Nature 577, 618–620; 2020), arguing that the high-emission scenario RCP8.5 was becoming increasingly less likely and suggesting to attach (qualitative) likelihoods to emission scenarios. In contrast, Peters et al. (2013), about eight years earlier, questioned if the upper end of the RCP emissions range was too low (i.e., if we needed a scenario higher than RCP8.5?).

We oppose the suggestion of a probabilistic approach to future emissions scenarios. However, we refer to RCP8.5 as a "less likely" and "a scenario for analyzing low-probability events", which is, itself, an assessment of likelihood. The concept of likelihood is so deeply rooted in modern society approaches (e.g., likelihoods of sicknesses and cure, terror) that it is difficult to avoid.

History tells us that what appears as likely today is not necessarily prescribed with the same likelihood in five or ten years. Between 2009 and 2013, researchers suggested that the fossil-fuel-driven rapid economic growth and high-emission scenarios SRES-A1Fi and RCP8.5 were potentially too low and a higher emission range needed. At the same time, others described SRES-A1FI as the scenario closest to contemporary developments. Between 1989-1990, scientists expected political action and did not develop a high-emission scenario (highest was medium-high). During the 1990s and early 2000s, medium-high scenarios IS92a and SRES-A2 were considered dynamics-as-usual. Today, RCP8.5 is seen as less-likely (and overused), while low emissions SSP2-4.5 and medium-low SSP4-6.0 (modest and weak mitigation, respectively) are highlighted likeliest by some researchers. In essence, historical variations teach us to be careful with attaching likelihoods. We better use a broad range of emission scenarios as input for climate and impact assessment models.

2) The historical global CO2 emissions hide underlying regional trends, making it essential to look at regional emission trends such as those from OECD and non-OECD regions.

Under the Kyoto Protocol, only the world’s wealthier countries made commitments to reduce greenhouse gas emissions. By this, OECD countries indirectly compensated developing countries for losses or allowing them to continue fossil-fuel-driven economic developments. Since then, the countries with no emissions limitation targets and by the USA and Canada (which did not ratify the Kyoto Protocol) were dominated by emission growth. 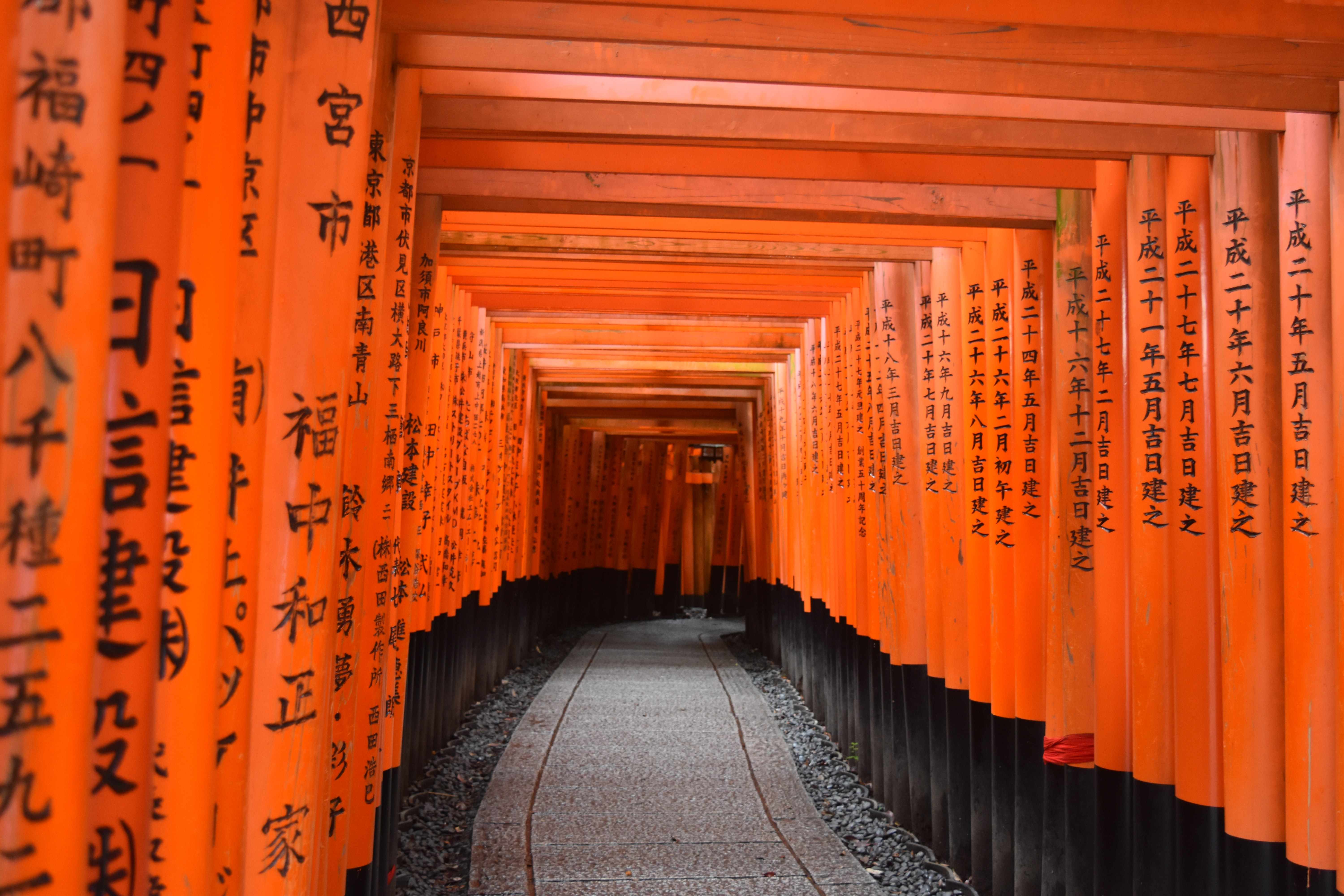 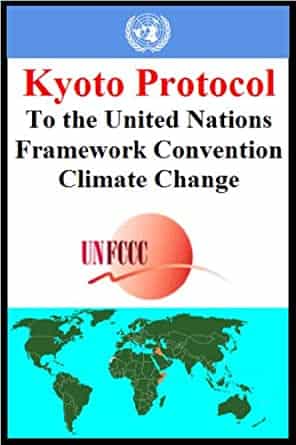 The Kyoto Protocol was adopted on December 11th, 1997. 192 Parties (191 States) signed the Kyoto Protocol. Because of a complex ratification process, it entered into force on February 16th, 2005. Here 55 parties (almost all OECD countries, as well as several economies in transition) made reduction commitments. USA and Canada later withdrew.

Since 2008, we see a trend in OECD countries of stabilizing emissions, partly caused by increasing renewable investments, increased energy efficiency, and climate policy inside EU member states. But also, by a trend of fossil-fuel related energy investments and exporting industrial production to non-OECD regions. 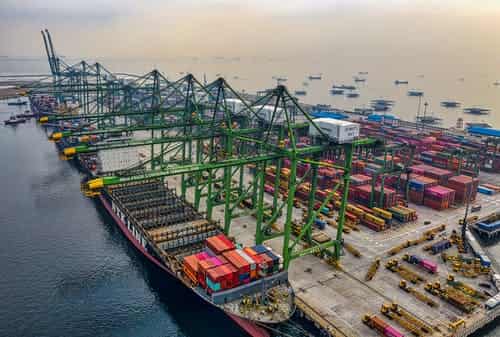 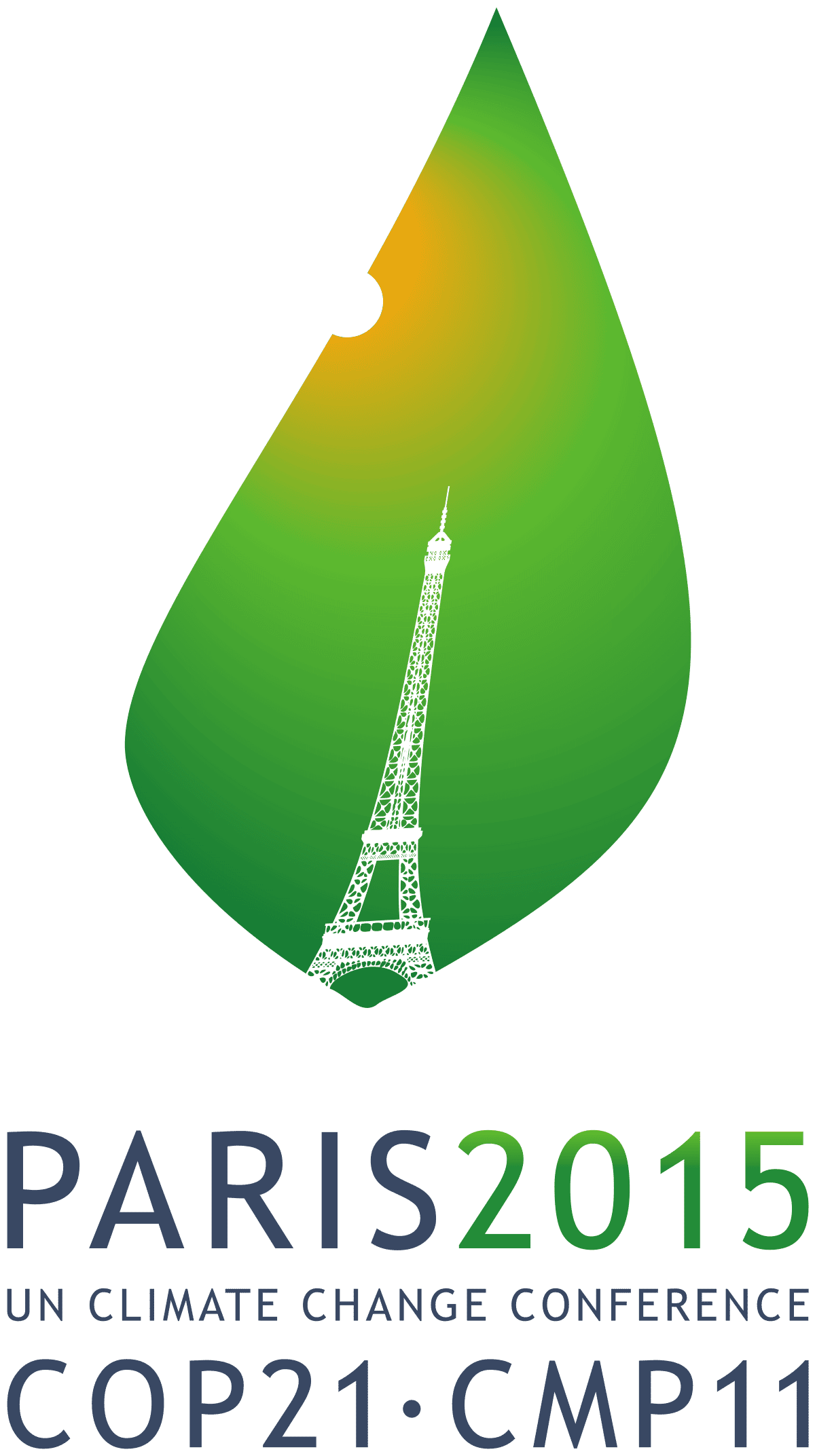 A way to account for emission exports in international trade is to track consumption-related emissions – including imported goods produced in low-income countries – which would be different than territorial emissions that count only emissions produced inside a country’s borders. Considering these significant differences, it may be relevant to reconsider how we communicate emissions in international policy fora, particularly the Paris Agreement's climate negotiations.

Emissions from the manufacture of traded goods and services are increasing, leading to rising shares of global fossil-fuel CO2 from producing countries, particularly China and India. In contrast, EU-28 and North America “consume more than they produce” in terms of emissions – consumption-related emissions per capita for US and EU-28 are 1.3 and 1.4 tons CO2/person higher, respectively, compared to their terrestrial production-related emissions. The UNFCCC Paris Agreement emissions inventories do not explicitly deal with trade. The same counts for the emission scenarios (other than energy carriers). But this may be updated in future emission scenarios.

In conclusion, It is crucial to investigate further the economic interconnections between high- and low-income countries, consumption emissions, and EU countries’ fossil-fuel investments in low-income countries to support efficient climate mitigation policies.

Since future carbon dioxide emissions may continue to diverge regionally, we emphasize the importance of considering a broad range of emission scenarios in climate change analyses exploring the relationship between global and regional emissions. 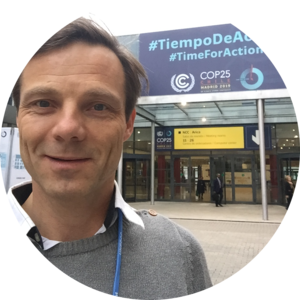