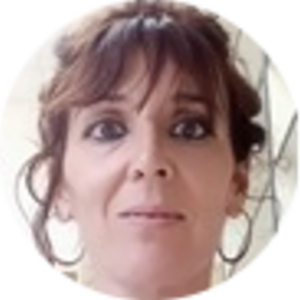 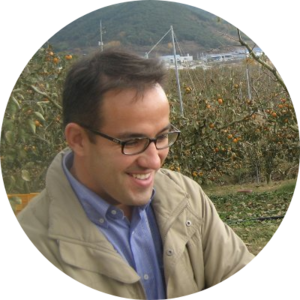 To promote more sustainable agricultural systems in the European Union (EU), Directive 2009/128/EC established several key principles to reduce pesticide use, fostering the adoption of prevention measures, non-chemical control methods and compounds with lower environmental impacts. Despite this regulatory framework, sales of pesticides had remained more or less stable at around 360,000 tonnes per year in the EU since 2011.

Now in the new framework of the Farm to Fork Strategy of the European Green Deal, the European Commission will take additional action to reduce the overall use of chemical pesticides by 50% by 2030. This specific goal of the Farm to Fork Strategy represents a major challenge for the European agriculture and its practical viability is questioned. Most public and media debate goes around the reduction of insecticide use, but this group represents only a 13% share while fungicides and herbicides are the bulk of pesticides sold in the EU (Fig. 1).

Alternative methods such as mechanical weeding and other agronomic practices are available to reduce the use of herbicides. However, fungicides are essential for the control of many airborne diseases, both in conventional and organic farming. Moreover, new fungal plant diseases have emerged associated with the globalisation of trade and the environmental change thus further increasing farmers’ dependency on fungicides. Actually, the amount of fungicides sold annually in the EU increased by up to 11% in the period 2011-2018. With nearly 164,000 tonnes per year and a 40% share, fungicides are the most sold group in the EU (Fig. 1). Therefore, to achieve the goal of the Farm to Fork Strategy of reducing the overall use of chemical pesticides by 50% in the EU, a drastic decrease in the number of fungicide applications should be accomplished in a relatively short period of time.

In contrast to calendar-based fungicide programs, decision support systems (DSSs) comprising disease prediction models and action thresholds allow farmers to schedule fungicide applications based on the risk of disease and thus spray only when necessary. Our meta-analysis of 80 independent experiments conducted worldwide demonstrates that DSSs were as effective as calendar-based programs (or more so) in reducing disease incidence for a wide range of crop species, fungal pathogens, types of fungicide and regions. When the number of sprays was reduced by 50% with DSS (DSS50%), the resulting increase in disease incidence never exceeded +5.1% from levels observed with the standard calendar-based programs (Cal). The increase in incidence was much greater when the 50% reduction target was achieved by halving the number of sprays of the calendar strategy without decision support tools (Cal50%) (Fig. 2). Our analysis thus shows that DSSs are essential tools for reducing fungicide without compromising disease control, helping to achieve the goal of the Farm to Fork Strategy.

Our study shows that the goal of a 50% reduction in the number of fungicides envisioned by the Farm to Fork Strategy is not a utopia. Effective actions should be taken to ensure the performance of DSSs through rigorous calibration and evaluation, facilitate the availability of the data needed for their implementation, and engage with growers to enhance the degree of adoption.