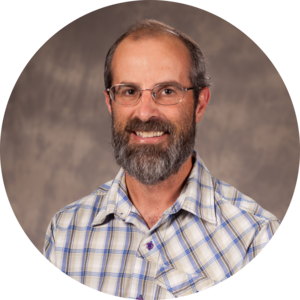 Contributor Nature Energy
Behind the paper

If you are a registered user on Springer Nature Sustainability Community, please sign in.