The needs of humans and nature has often been viewed as conflict, but research suggests that healthy landscapes improve economic well-being and ecosystem function. Degraded energy production lands offering neither economic nor environmental benefits provide an great restoration opportunity.
Matthew Moran and Matthew Moran
2 contributors
Like Be the first to like this
0

Fossil fuel infrastructure impacts land use. This study estimates the present value from restoring lands with non-producing gas wells at US$21 billion at a restoration cost of US$7 billion. Deciduous forests, grasslands and chaparral had especially high net benefits. 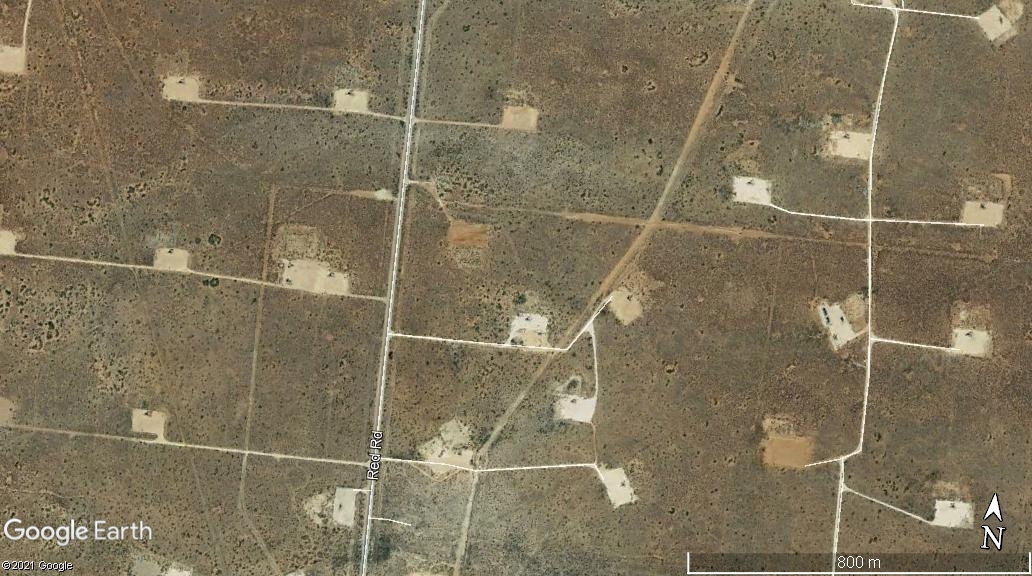