Menu
Contributor
On the road 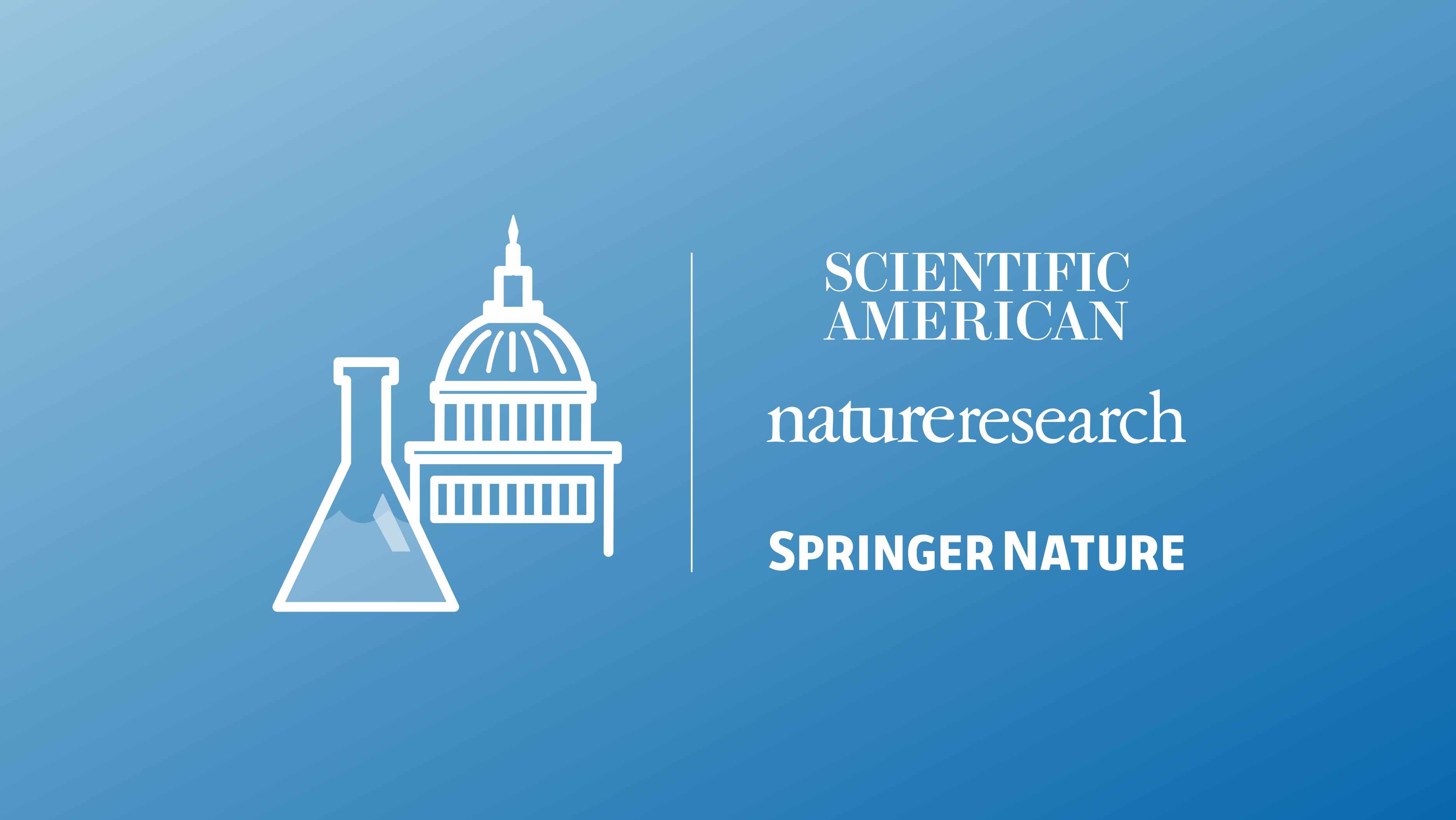 The Ecology of Borders - Science and Security
Contributor
On the road

Aiora Zabala
Can sustainability scholars like Jared Diamond inform the debate on global inequality?
Contributor
On the road