At Scientific American ’s third Science on the Hill event, experts from academia and the private sector met at the Rayburn House Office Building on Capitol Hill to talk with Scientific American editor-in-chief Mariette DiChristina about solutions to our plethora-of-plastics problem. &nbsp; 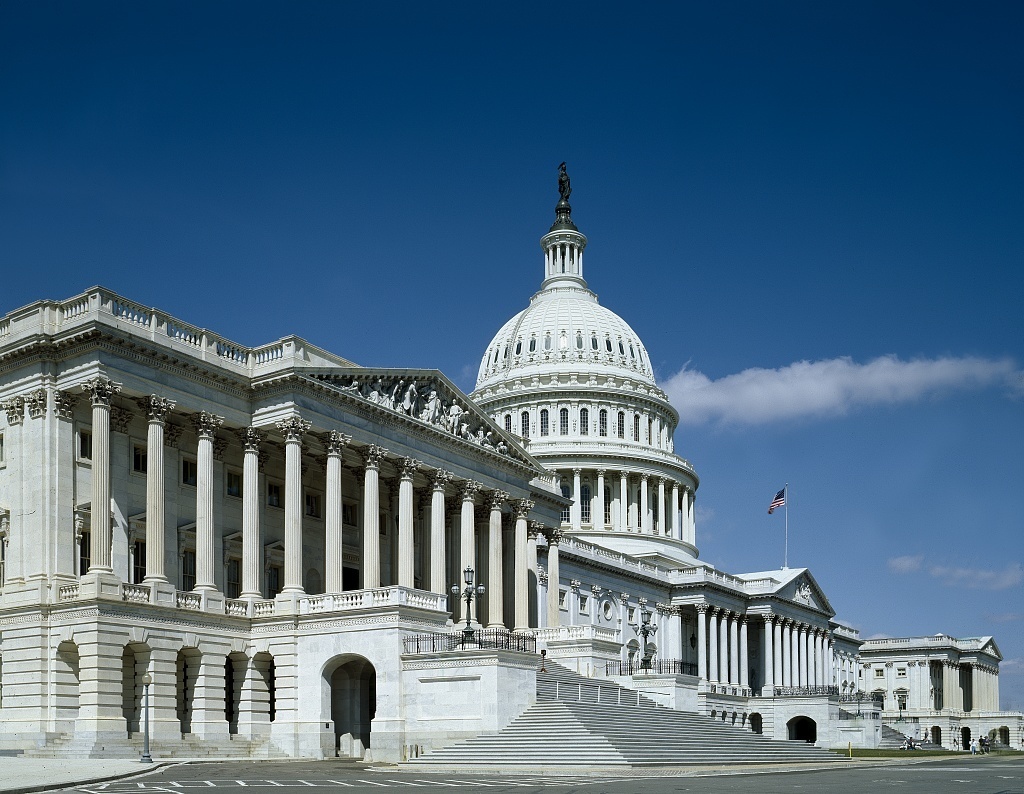