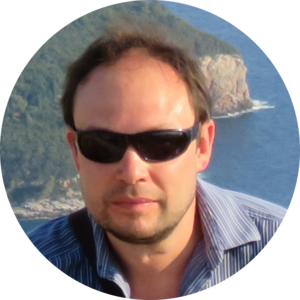 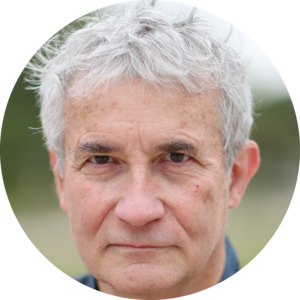 Beyond tacos, or why naming matters for sustainability in climate economics