Not all fish are the same, especially in their responses to climate change.
Sarah Roberts
PhD Candidate , Duke University
Follow
Like Be the first to like this
0

Roberts et al. use over 30 years of data and nearly 100 fish species to document changes in distribution over time in conjunction with environmental data. Their results show that fish species whose distributions are more associated with bottom substrate were less likely to shift relative to species…

A lot of us these days try to make sustainable choices about the fish on our plates. From tracking apps like FishWatch, to asking waiters where the fish came from (remember those? Waiters? Restaurants?), these actions can make us feel like more responsible consumers. But have you ever considered not only where the individual fish filet came from, but where the fish itself used to be? In my case, I wondered if there was a difference between where winter flounder used to be, compared to today, and how that flounder differed from a species like Atlantic menhaden.

Researchers have attempted to keep track of the changes in where fish live (or “marine species distribution shifts”) in response to climate change. Where are fish now and where were they 20 years ago, 30 years ago, or even hundreds of years ago? Common wisdom suggests that as temperatures warm, certain species have shifted to the poles and toward deeper waters. Similar to Floridians flocking to Maine for the summer, fish can only live in a certain temperature pocket (based on the temperature of the water, how much oxygen that water can hold, and how much oxygen the fish needs). When the water around them gets too hot, they move. As we start to uncover how species have changed locations, we’re still left wondering why certain species have moved while other, “sticky” fish have remained.

The idea of “sticky fish” came to our team as we talked (in the middle of my preliminary exam no less!) about the characteristics between species that would cause some to follow water temperatures or to shift to deeper waters as oceans warm. We thought that species that have strong preferences for their type of ocean floor would stick to their preferred bottom type even while the ocean is warming around them. Picture a flounder burrowing into the sand—hard to think they would move into somewhere cooler but rocky. On the other hand, species that are strongly related to ocean temperatures would follow their preferred temperatures as oceans warm, shifting their distributions over time. Any logical person (and my thesis committee) would then ask which types of fish are linked to bottom type and which to ocean temperatures? It turns out that we dump many fish species into groups based on where they live. In the lingo, benthic species live on the seafloor while pelagic species live further up in the water column, closer to the surface of the ocean. We found that these benthic species really like their homes and are “sticky,” moving less in the face of climate change. Pelagic species, who come and go with the currents and ocean temperatures, are more willing to pack up and leave when it gets too hot.

This gives us a lot of food for thought, but I’ll just mention one thing. Ocean floor-dwelling species that have stuck around may really feel the squeeze if they overstay their own temperature bounds and become less able to relocate. That means that fishery managers must consider the individual characteristics of each species and their ability to migrate when they assess fisheries in the face of climate change. In the end, this study gets us one step closer to uncovering the complicated mystery of how fish will react to climate change. 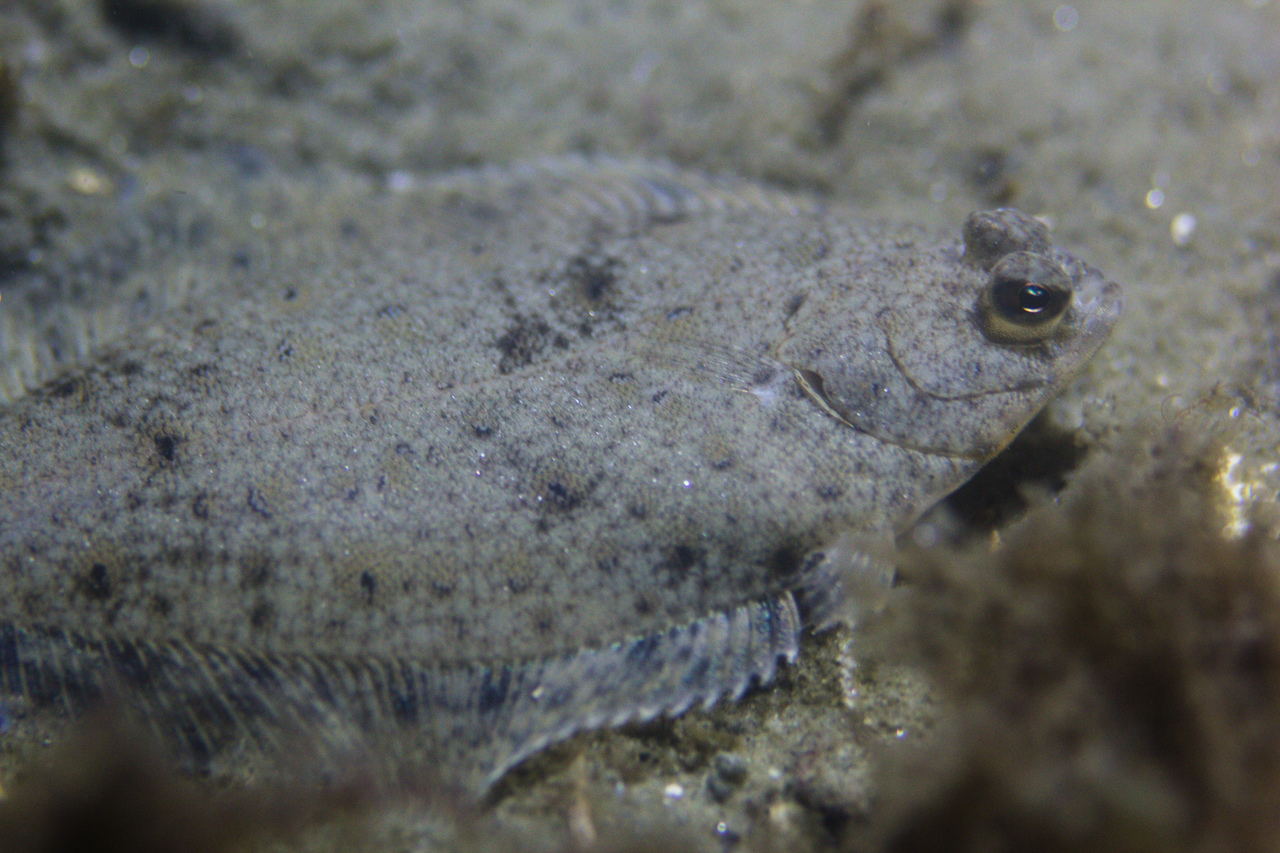 Not all fish are the same, especially in their responses to climate change.