Contributor Nature
Behind the Paper, Climate Research in Action

Co-authored by Dr Charles Parker and Dr Paul Young, this post explores the mechanisms by which the protocol protects against climate change, and the political lessons we can learn which apply to the current climate crisis.
Paul Young and Charles Parker
2 contributors
Like Liked by Evelina Satkevic
0

Worry about a thinning ozone layer, a region of the upper atmosphere that absorbs the Sun’s harmful ultraviolet (UV) radiation, is thankfully not another item to add to peoples’ climate anxiety lists. In the mid-1970s, scientists realized that the ozone layer could be depleted by the growing use of chlorofluorocarbons (CFCs) as refrigerants and as propellants in aerosol cans, among other applications. Informed by this knowledge, the Montreal Protocol was signed in 1987 to control CFC use and later strengthened by numerous amendments, and, uniquely for an environmental treaty, ultimately ratified by all UN members. As a result, the world has phased out CFCs and, today, their levels in the atmosphere are falling and the ozone layer is beginning to recover.

How did the Montreal Protocol protect the ozone layer?

The impetus for protecting the ozone layer was to safeguard human and environmental health, recognising, for instance, the increase in skin cancers that would result if ozone was depleted. At the same time, CFCs and other Montreal Protocol-controlled ozone depleting substances (ODSs) are potent greenhouse gases meaning that the Montreal Protocol has had a direct role in limiting climate change, as well as protecting the ozone layer.

Recent research has explored the Montreal Protocol’s climate role more deeply, considering the additional role that it has played in protecting vegetation. Like humans, plants are damaged when exposed to high UV levels. Plants absorb CO₂ as they grow, but accrue less biomass when UV radiation increases. Overall, if the ozone layer had depleted and UV levels had been higher, more CO₂ would have remained in the atmosphere, rather than being locked up in plants and the soil. And this extra CO₂ would have led to more global warming.

How can we quantify the benefits of the Montreal Protocol?

We can quantify these benefits of the Montreal Protocol by simulating a counterfactual world, using computer models of global climate and atmospheric chemistry, where CFCs were never controlled and their use continues to grow. This co-called “world avoided” simulation is compared to a simulation where, in line with our real world, CFCs are controlled and the ozone layer recovers — a “world expected”. In world avoided simulations the impact of uncontrolled CFCs on the ozone layer is catastrophic, with drastic year-round thinning evident by the latter half of the century resulting in UV levels 4.5 times higher on average globally than today.

Compared to the world expected, this extra CO2 adds 0.8°C more warming to the climate. Adding the 1.7°C that would have resulted from the greenhouse effect of CFCs themselves means that an estimated extra 2.5°C of warming was prevented by the Montreal Protocol. Even if we managed to get to net zero CO2 emissions, the extra warming avoided by the Montreal Protocol would take us to more than 3.5°C warmer than pre-industrial temperatures. This is 2°C above the Paris Agreement target of 1.5°C and would lead to disastrous consequences for climate risk.

Are there lessons from the Montreal Protocol for tackling the climate crisis and making the Paris Agreement work?

Because the Montreal Protocol is the world’s foremost environmental governance success story, it is useful to consider what lessons from its achievements might apply to solving the climate change crisis and making the Paris Agreement work. Although some of the factors contributing to the Montreal Protocol effectiveness, such as access to available and affordable ODS substitutes, are not easy to duplicate, we think there are a number of lessons that are relevant for comprehensively addressing the climate change problem.

The reduction of ODSs is indeed comparatively easier than eliminating greenhouse gases. Controlling ODSs involves a specific set of chemicals, used by a restricted number of companies (which means fewer veto-actors), and environmentally safer replacements are available. Massively reducing greenhouse gas emissions will be considerably more challenging and will demand more far-reaching societal transitions. Nonetheless, the only pathway to limit warming to 1.5 degrees C is to phase out fossil fuels and find no and low-carbon substitutes, just as the Montreal Protocol required countries to do concerning ODSs.

One of the secrets of the Montreal Protocol’s success, which can serve as an inspiration and model for the Paris Agreement, has been its ability to respond to new scientific knowledge about ozone depletion by updating its targets and increasing its ambition while maintaining political support among its members. The Montreal Protocol has been amended five times to strengthen its control provisions, accelerate phase-outs, and add additional chemicals for control and elimination (London in 1990, Copenhagen in 1992, Montreal in 1997, Beijing in 1999, and Kigali in 2016).

If the Paris Agreement is to achieve its goal of holding global warming to well below 2°C while pursuing efforts to limit it to 1.5°C, it will have to emulate the Montreal Protocol’s success in drastically upping its ambition over time and accelerating the implementation of measures to achieve those goals. The initial pledges, known as nationally determined contributions (NDCs), that countries made when adopting the Paris Agreement were insufficient for achieving the treaty’s long-term mitigation goals, but it has a novel institutional design to increase ambition over time. Paris has a so-called ‘ratchet mechanism’, laid out in Article 4, that requires countries to update their pledged emissions targets in recurring five-year cycles.

What is at stake at COP26 in Glasgow?

Prior to the COP26 meeting in Glasgow, countries were required to submit new or updated NDCs. But an evaluation of the NDCs demonstrates a substantial gap between the climate actions countries pledged to take and what science and the IPCC say is needed to avoid the worst impacts of climate change. Moreover, it is highly problematic that, as a new UN Environment Programme report finds, the world’s governments are on track to produce more than double the amount of fossil fuels in 2030 than would be consistent with limiting warming to 1.5°C.

To date, the effort to address climate change has lacked leaders that are widely seen to be acting for the common good to solve the problem of global warming. Therefore, at COP26, leadership and action are needed from the major greenhouse gas emitters, particularly the United States, China, and the EU.  They have an obligation, just as the countries that were major producers of CFCs did in the effort to protect the ozone layer, to take more aggressive action to reduce their greenhouse gases in advance of the next round of pledges which are due in 2025.

The clock is ticking for the world’s governments to enact the policy measures needed to avoid climate catastrophe. To succeed, they can take inspiration from the Montreal Protocol in their quest to replace fossil fuels and provide financial help for the least able low-income countries to implement mitigation and adaptation actions. Doing so will be extremely difficult, and time will tell if the Paris Agreement and the Green Climate Fund are up to the challenge.

This post was co-authored by Dr Charles Parker and Dr Paul Young. 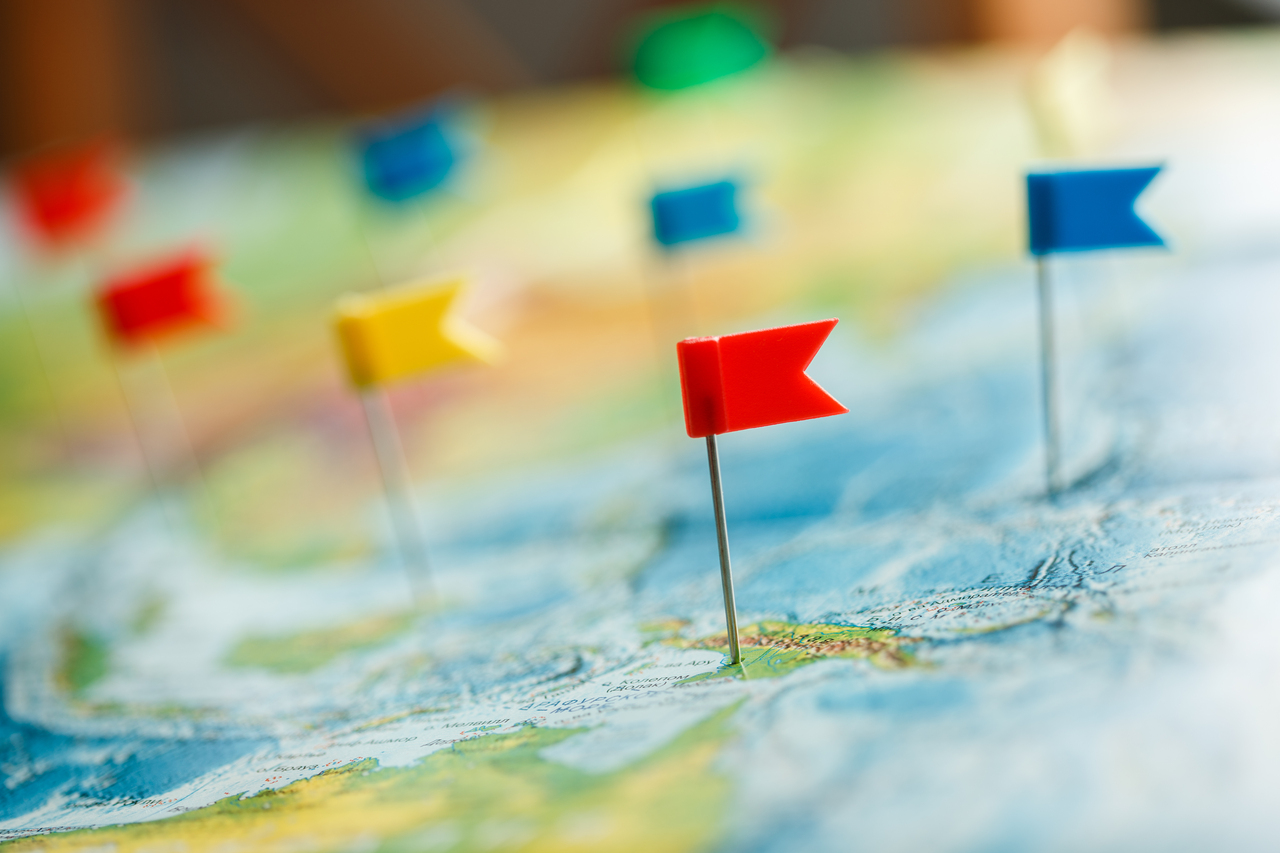 Co-authored by Dr Charles Parker and Dr Paul Young, this post explores the mechanisms by which the protocol protects against climate change, and the political lessons we can learn which apply to the current climate crisis.