The bricks, sandbags, and Swiss cheese of fisheries management systems

Our paper published today in Nature Sustainability shows how a variety of management tools have affected the fishing pressure and abundance of marine fish and shellfish populations around the world. Collectively, each tool contributes to meeting management targets. Like the Swiss Cheese Model of Pandemic Defense, a robust fishery management system has striking parallels with layered systems for protection against Covid-19 and other diseases.

Each fished population is unique in many ways including its taxonomy, life history, place in the food chain, spatial distribution, and the types of fishing gears and boats that catch it. Some are caught alone while others are caught mainly in mixed-species fisheries. Some fisheries have developed only in recent years while others have carried on for centuries.

This wide variety of global fisheries makes it challenging to manage them, and to predict which tools may work best for any given fishery. A team of fisheries scientists from around the world, as part of a working group at the National Center for Ecological Analysis and Synthesis, assembled a database of the management histories of nearly 300 fish and shellfish populations.

We showed that management systems in 17 regions have steadily built up over the past half-century. Some management tools are applied to populations on a case-by-case basis, while others are applied more broadly at national levels. Just like fish populations, management systems are also highly variable, differing in the kinds of tools applied, when their use began, how stringent the regulations and enforcement are, and which objectives they aim to meet.

The bricks — Some management actions are intended to be permanent. We considered tools at the population level such as scientific stock assessments, surveys of abundance, fleet-wide catch limits, control rules that dictate how those catch limits should vary with population abundance, and individual allocations of fishing quotas. We also considered tools at the national and international levels such as legislative fisheries policies and ratification of United Nations fishing agreements. We found that some individual tools helped to bring fish populations closer to management targets, but collectively the influence of these tools combined was much stronger. Every additional tool contributed to a more robust management system. The more bricks, and the better each brick is laid, the stronger the wall.

The sandbags — Other management actions are intended to be temporary, usually to assist in the recovery of populations that have become overfished. We showed that rebuilding plans—emergency measures to sharply reduce fishing pressure—work most of the time as intended. But having to declare an emergency is not a desirable state to be in. Our results show that if management systems are strong enough, the need for having to implement a rebuilding plan can be avoided in the first place.

Layering the Swiss cheese — For preventing the spread of disease, any given measure can be thought of as a slice of Swiss cheese; each slice has holes of imperfection through which a pathogen can pass. When arranged together, however, holes in one layer will probably become blocked by other layers. Even though each slice is imperfect, multiple layers improve the overall effectiveness. Similarly, no single fisheries management tool is sufficient for achieving population sustainability targets. Given the wide variety of fisheries around the world, no tool will be effective in all cases. When used together, however, the collective becomes more reliably effective even if some of the individual tools may fail. Like the layered approach to fighting disease, building a variety of fishery management tools that complement one another creates safeguards and thus a more robust system overall. 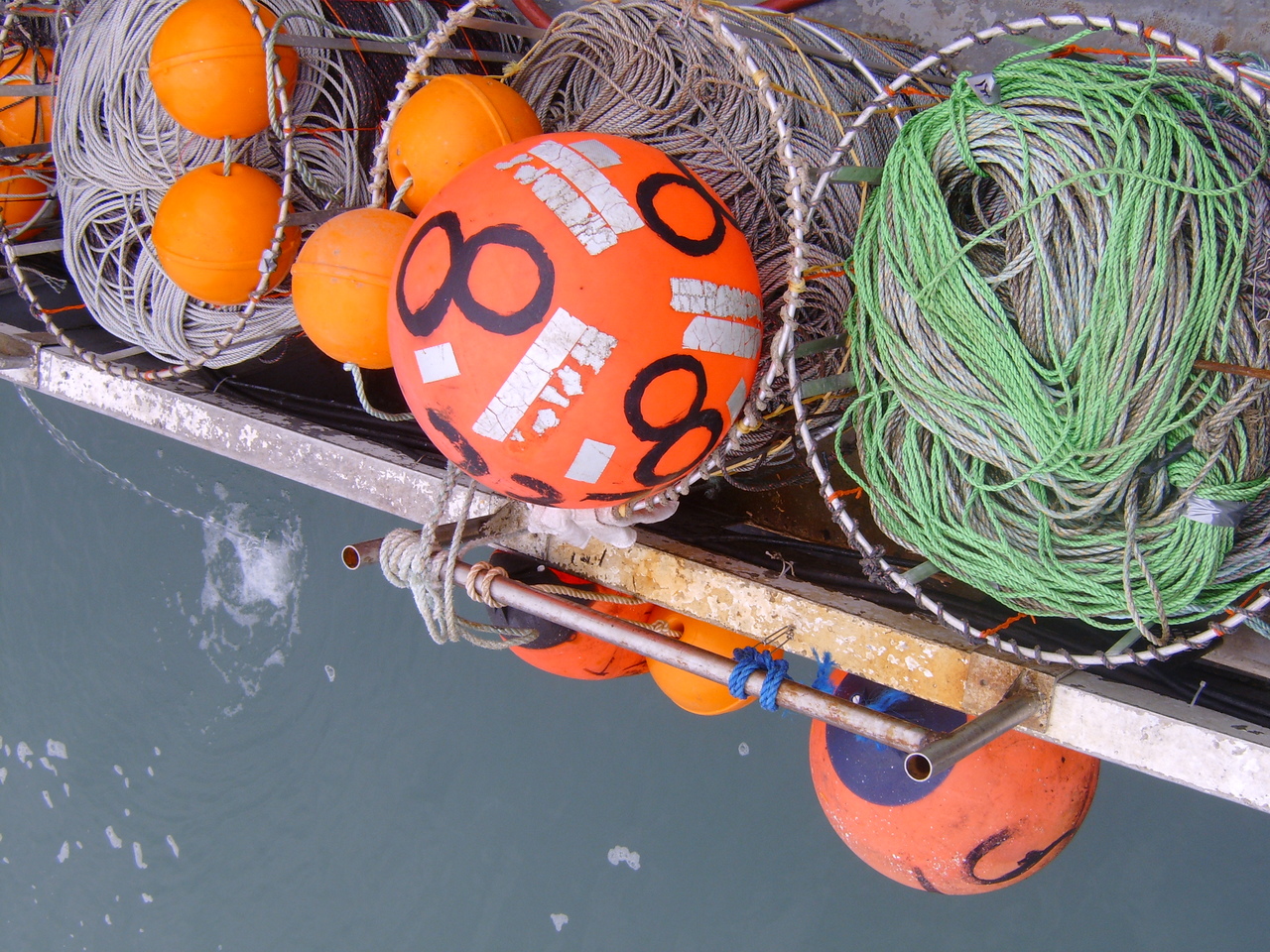 The bricks, sandbags, and Swiss cheese of fisheries management systems