The burning of fossil fuels is making Antarctica darker

Snow surrounding research facilities and shore tourist-landing sites in Antarctica is darker than elsewhere in the continent, which suggests that local emissions of soot or black carbon are accelerating seasonal snowmelt in impacted surroundings.
Raul R. Cordero and Sarah Feron
2 contributors
Liked by Evelina Satkevic and 2 others

The snow surrounding research facilities and shore tourist-landing sites in Antarctica was found to be darker than elsewhere in the continent, which suggests that local emissions of black carbon are accelerating seasonal snowmelt in impacted regions.

Soot or black carbon (BC) is primarily produced during combustion in diesel engines, coal burning, and wildfires. Deposition of soot onto snow-covered surfaces reduces the albedo, increases the fraction of solar energy absorbed, and accelerates melting.

Since BC often undergoes regional and intercontinental transport during its short atmospheric lifetime, it has been found (although at concentrations much lower than in source regions) in snow samples from remote regions in the Arctic, North America, the Tibetan Plateau, the Himalayas, the Andes, and Antarctica. Fortunately for the white continent, background levels of BC in the Antarctic cryosphere, expressed as a concentration in mass per unit mass of snow (e.g., ng/g), are generally below 1 ng/g, at least one order of magnitude lower than in Arctic snow.

Human presence in Antarctica has surged in recent decades.

Although the Antarctic snow is by far the cleanest on Earth, the BC footprint of research activities and tourism in Antarctica has likely increased as human presence in the continent has surged in recent decades. There have been many new infrastructure projects  in recent years and some research facilities have developed into logistic hubs. For example, Brazil reconstructed its research station doubling its size, while the United Kingdom expanded the footprint of its Rothera station. Vessels, airplanes, diesel power plants, generators, helicopters, and trucks are all local BC-rich sources that affect snow several kilometers downwind. According to data from the Council of Managers of National Antarctic Programs (COMNAP) and the Antarctic Treaty Secretariat (ATS), 76 research stations are actively in use within the Antarctic Treaty area, providing accommodation for ca. 5,500 people in summer. Most stations are on or near the coast, and about half of them are located on the northern Antarctic Peninsula and associated archipelagos.

Antarctic tourism is also becoming increasingly popular.  According to the International Association of Antarctica Tour Operators (IAATO), approximately 74,000 tourists visited Antarctica in the 2019-2020 season, a 32% increase from the 2018-2019 season, and more than twice the total a decade ago. Of the visitors who travelled with IAATO members to Antarctica, most come by cruise ship but approximately 1% travelled by aircraft to destinations in the continental interior, such as Union Glacier Camp (79°S, Ellsworth Mountains). The BC footprint of tourism is likely driven by cruise emissions. A typical cruise includes several shore landings at the sites where we sampled. Cruise routes operated by IAATO often include exploring the volcanic islands of the South Shetland Islands and the Palmer Archipelago as well as visiting small islands off the Antarctic Peninsula such as Cuverville (64°S), Petermann (65°S) and Detaille (67°S). IAATO has been gaining an average of two to five operators every year and now includes more than 50 operators whose fleet of 54 vessels (including 6 large cruise ships) conducted a total of 378 departures in the 2019-2020 season.

In order to assess to the BC footprint of the human presence (research and tourism) in Antarctica, we measured the BC concentration in 155 snow samples collected in four consecutive summer seasons (from 2016-17 to 2019-20) at a total of 28 sites across a transect of about 2,000 km from the northern tip of Antarctica (King George Island, 62°S) to the southern Ellsworth Mountains (Union Glacier Camp, 79°S). Although the survey included two sites in the interior of the continent, we focused on the Antarctic Peninsula and associated archipelagos  that, unlike the rest of the continent, have no large areas left untouched by humans.

Sampling was generally carried out in late summer, at the end of the melt season, mostly at coastal sites where the snow is often thin and patchy. Union Glacier was an exception; at this deep-field location, sampling occurred in early December. As our aim was to assess the influence of light-absorbing impurities on the albedo of representative areas, sampling sites were chosen to be hundreds of meters (even kilometers when possible) away from apparent pollution sources such as research stations, tourist shore landings, roads and airfields.

Prior research has shown that buildings and infrastructure associated with Antarctic facilities displace wildlife and vegetation. We have now shown that human activities are also considerably darkening snow-covered areas next to research stations and popular shore tourist-landing sites. BC content in snow surrounding research facilities and popular shore tourist-landing sites, while well below BC concentrations typical of other remote regions, is considerably above background levels measured elsewhere in the continent (~1 ng/g).

The radiative forcing owing to measured BC concentration is accelerating snowmelt and shrinking the snowpack of BC-impacted areas of the Antarctic Peninsula and associated archipelagos by up to 23 mm w.e. every summer.  Burdens of BC deposition varied geographically, but we estimate that premature snowmelt due to the BC footprint of tourism is on the order of dozens to hundreds of tons per visitor. The intensive use of fuel-powered equipment at scientific stations makes the average snow losses attributable to each researcher at least one order of magnitude higher.

How to reduce our BC footprint?

Mechanisms to mitigate BC impacts are needed. IAATO should limit tourist activity and continue to push for a faster transition to clean fuel and hybrid or electric ships, while COMNAP should encourage National Antarctic Programs to limit the size and footprints of their research sites in Antarctica. Widespread adoption of energy efficiency standards and renewable power plants are urgently needed to limit the BC footprint of research facilities in Antarctica.

The BC footprint per tourist was likely larger a decade ago, before the International Maritime Organization (IMO) banned the use of heavy fuel. Moreover, following IAATO advocacy for safe and environmentally responsible travel, some positive steps have been taken. Ships in Antarctica generally use less-polluting marine diesel, and some vessels are supplementing fuel with battery power. Nevertheless, our results show that more remains to be done to reduce the impacts of tourism and ships in Antarctica; otherwise, the burdens of BC deposition attributable to tourism will likely increase as human presence in Antarctica increases further. 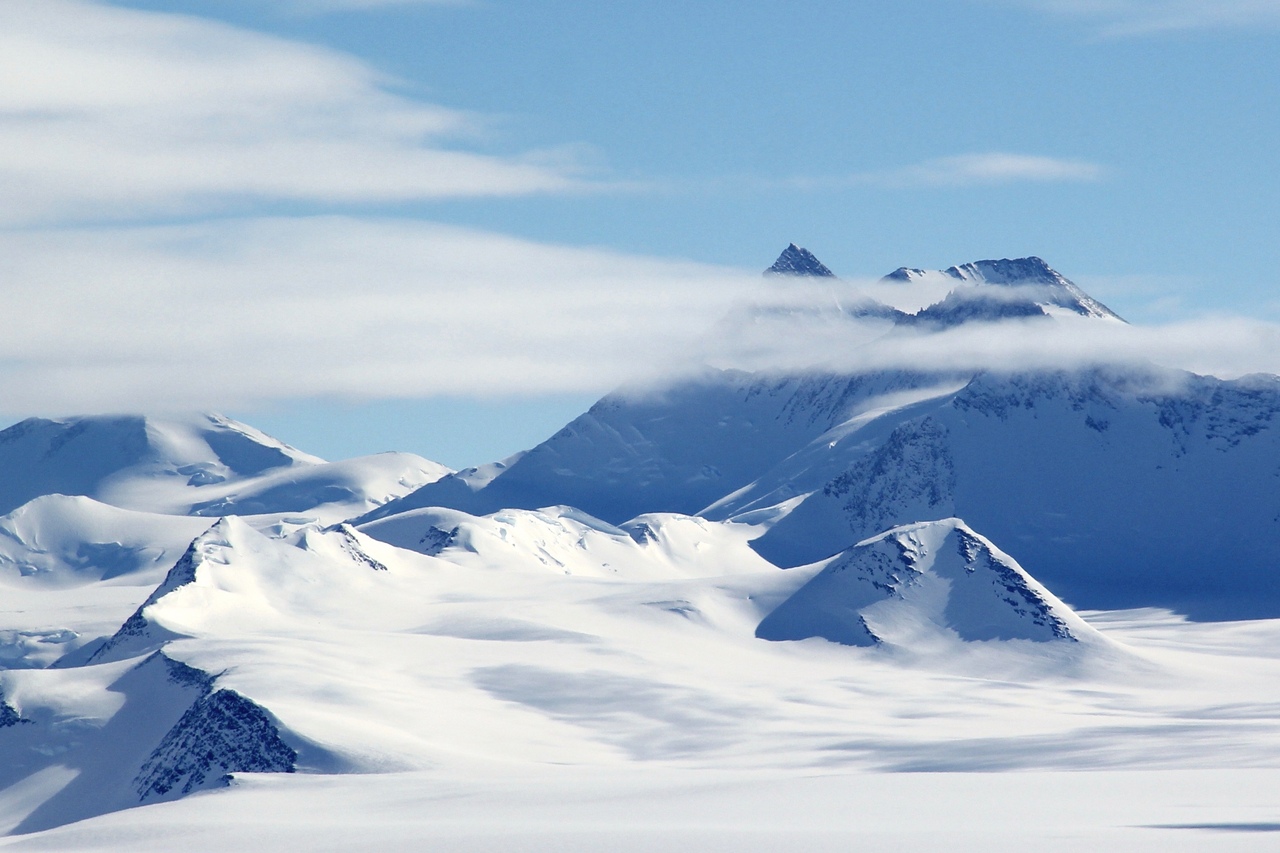 The burning of fossil fuels is making Antarctica darker

Snow surrounding research facilities and shore tourist-landing sites in Antarctica is darker than elsewhere in the continent, which suggests that local emissions of soot or black carbon are accelerating seasonal snowmelt in impacted surroundings.