Over the last two decades, populations of mussels, barnacles, limpets and other snails have been declining on rocky intertidal shores in the Gulf of Maine. The gradual loss of these species is leading to the collapse of an iconic intertidal food web.

+1
Peter Petraitis and 1 other See all
Professor of Biology, University of Pennsylvania
Follow 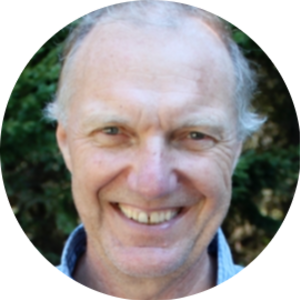 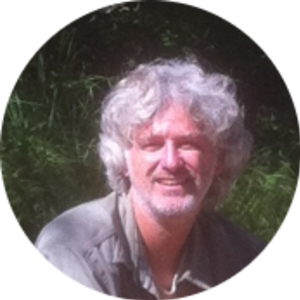 “Where have all the mussels gone?”  Over the last five years, this is the most common question we get from local and summer residents of Swan’s Island.  Everyone on the island knows us as those two crazy marine biologists who have done our research on the island shores for almost 30 years.  The local fishers – lobstermen and women – see us every summer, along with our field assistant Erika Rhile, bent over on the rocky shore at low tide and counting snails, barnacles, mussels and seaweeds; the fishers say we are “sniffing rocks.”

We are asked about the disappearance of mussels because people could no longer find and gather mussels for dinner.  Some had been collecting mussels at their favorite places for decades, but no more. We already knew the answer. The arrival of young mussels (i.e., recruitment) was declining.  In the 1980s, counts of 100 recruits per sample were commonplace, while in the last ten years, we have seen ones, twos and, perhaps, tens per sample.  There simply were not enough young mussels arriving on the shores to sustain adult populations.

These gastronomically-motivated queries, however, led us to look closely at what has been happening with other species.  Fortunately we had the data to examine the long-term trends in barnacles, limpets and snails. The data are from an on-going experiment that examines how one community type – for example, communities dominated by seaweed stands – can switch to another type, communities dominated by mussel beds.  Theory of how these switches occur is well established, but experimental tests are rare (for more information about the experiment, see US-NSF’s Science Nation video).

We did not put much hope into seeing declines in the abundances of snails and limpets because estimating abundance aggregates individuals of different ages.  For example, some species of snails can live beyond ten years, so the abundance in any particular year would be an aggregate count of everything from one- to ten-year olds.   We were stunned to find barnacles and some species of snails were declining at rates of 3 to 5% per year. Even more astounding was the nearly 16% per year decline in mussel recruitment.

We suspected the losses were related to climate change.  The Gulf of Maine is rapidly warming and is declining in pH, which is causing the ocean to become more acidic.  Changes in pH are critical for mollusks because shell formation is pH dependent. We were fortunate to find data on ocean temperatures, pH and other environmental variables and to show declines were related to one or more of these environmental measures.