An analysis reveals only 17 out of 65 financiers require biodiversity impact mitigation measures, and overall the initiative falls short of international best practices

The world is expected to shell out US$ 68 trillion for infrastructure development over the next two decades. China’s multi-decadal Belt and Road Initiative (BRI) is a poster child for this infrastructure spending spree, with its budget expected to top US$ 8 trillion.

A reinvigoration of China’s ancient silk route, BRI’s proposed infrastructure corridors traverse 143 countries in four continents and crisscross some of the most ecologically-fragile geographies of the world. The most ambitious infrastructure investment initiative in history is thus likely to put global biodiversity at unprecedented risk.

Biodiversity risk of such magnitude calls for safeguard policies requiring stringent avoidance and mitigation measures to be put in place. While Chinese and host country policymakers and regulators have a key role to play, financiers also have considerable leverage on a project’s environmental performance and are an important line of defense in the enforcement of biodiversity safeguards.

In our study titled ‘Best Practice Biodiversity Safeguards for Belt and Road Initiative’s Financiers’ we look at the biodiversity safeguards that BRI’s financiers bring to the table. We examine whether these safeguards are adequate and what best practice might look like.

The conservation case for financiers to deploy biodiversity safeguards is evident. What is less evident, however, is the financial case. Potential impact on biodiversity can translate into a range of financial risks. These risks can manifest in the form of increased costs from regulatory compliance, litigation and compensation, & loss of brand value for the project developer. For the project financier, the risks take the form of reduced value of collateral, loan delinquency and diminished shareholder value.

More than 90% of BRI’s financing reportedly comes from two of China’s state-owned financiers: China Development Bank (CDB) and China Export-Import Bank (CHEXIM). As a result, the exposure of these banks to biodiversity-related financial risks is disproportionately high. The Batang Toru hydroelectric dam in Sumatra, Indonesia, perhaps the most controversial of projects under the BRI umbrella, is emblematic of such risks. The dam threatens to submerge the only habitat of the last-remaining population of the newly-described Tapanuli organutan, one of the five extant species of the Great apes (Homo sapiens being another one). Bank of China(BoC), the chief financier of the project, has been forced to reconsider funding for the dam amid a relentless international campaign.

There is therefore a strong financial case for China’s two policy banks to hedge against these risks through mitigation of the biodiversity impacts of the projects they fund. While our paper finds that CDB and CHEXIM do not have binding biodiversity safeguards at present, their increasing global footprint necessitates putting such risk management frameworks in place, especially in light of the fact that China’s public banks are already reeling under swelling non-performing assets and have sub-par international credit ratings compared to those enjoyed by their international counterparts such as the World Bank. 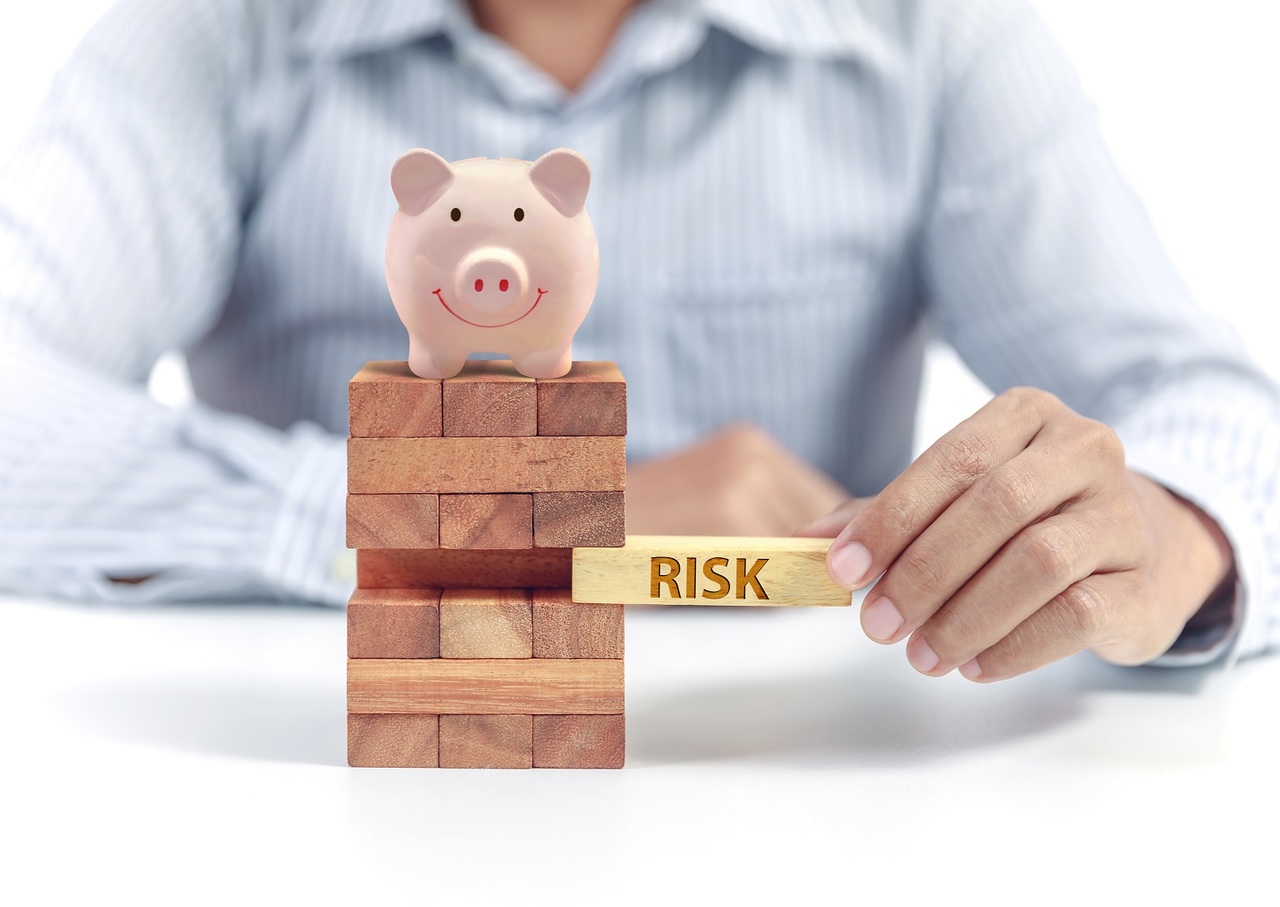