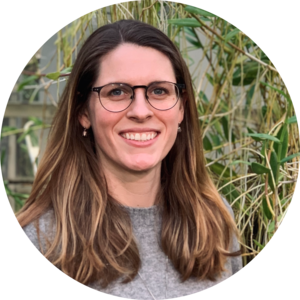 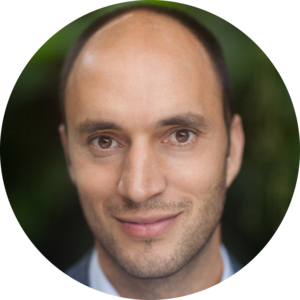 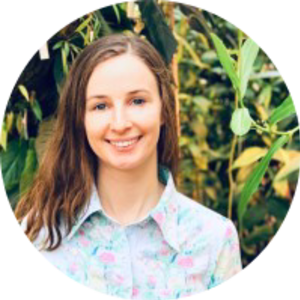 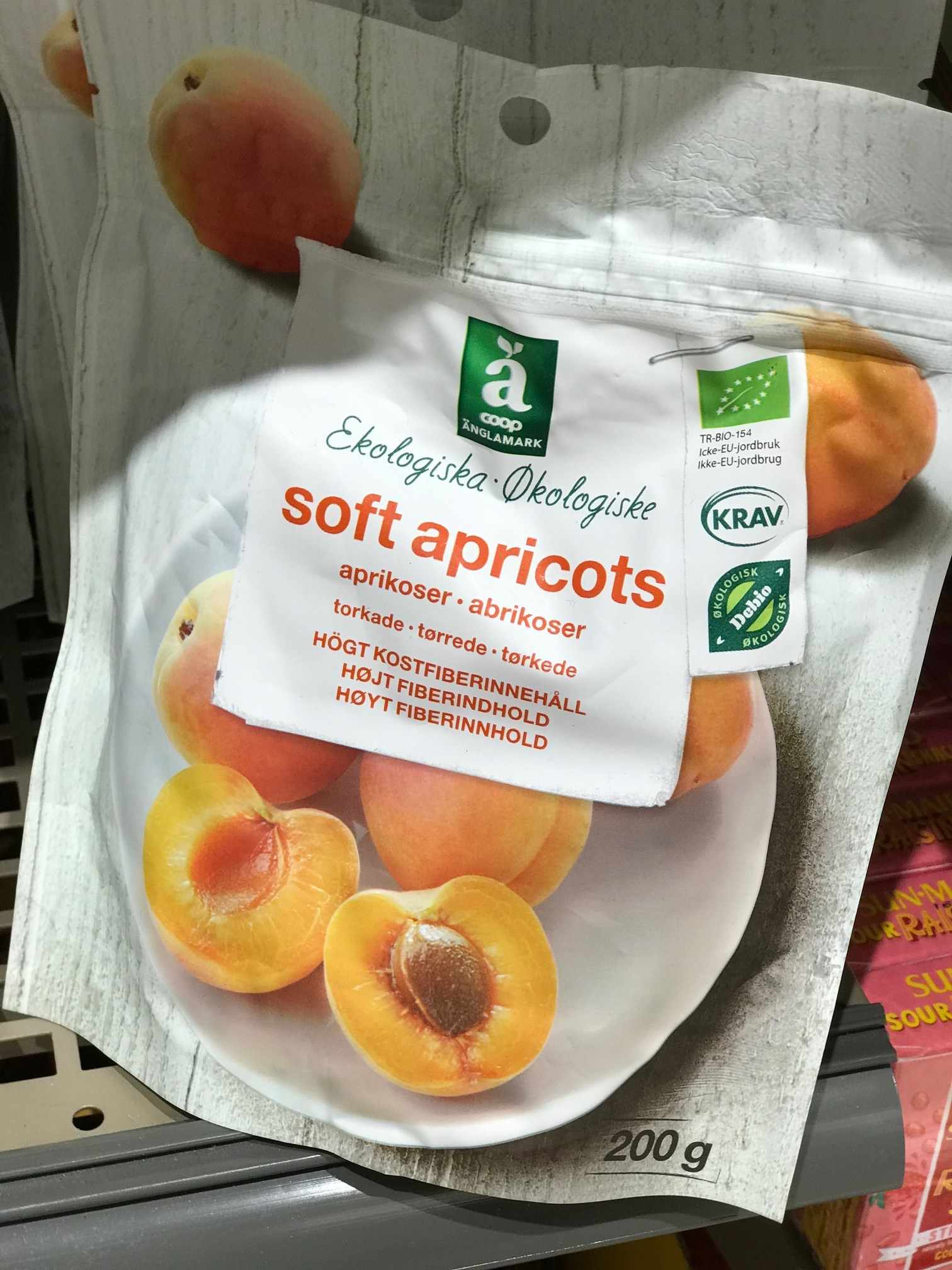 Double blind peer review for all?
Editor
From the Editors, About the Community, News and Opinion

+1
Thomas Sterner and 1 other
Springer Nature Sustainability Community
We use cookies to help improve your experience. By continuing to browse our website you are consenting to our use of cookies.
Learn more