Solar Geoengineering and Deep Sea Mining have been at the forefront of debates and calls for moratoria. This article considers scientific and social factors which led me to call for a moratorium on solar geoengineering but not for deep sea mining.
Saleem H. Ali
Blue and Gold Distinguished Professor of Energy and the Environment, University of Delaware and GEF Science Panel
Follow
Like Liked by Saleem H. Ali and 1 other
0

Climate change has been posed by scientific consensus as an imminent threat to contemporary living standards of human societies, and the race to develop solutions for emissions mitigation has gained unprecedented urgency. The alacrity with which action may be needed is the crux of the debate as to what kinds of drastic interventions are acceptable. Two key areas of conflict in this regard pertain to the need for critical metal supply for green technologies (like wind turbines, solar panels and electric batteries) and the advent of solar radiation management (SRM) or solar geoengineering (SG). Several activists have been strident in opposing Deep Sea Mining (DSM), and to a lesser extent SRM/SG as well. The scientific community remains divided on the matter although key coalitions are emerging for and against the technologies. The usual response of campaigns in such cases of scientific uncertainty or lack of consensus is to simply call for a moratorium as was the case with industrial mineral development in Antarctica. For many scientists this is an easy campaign proposition to support as it appears to be agnostic on ultimate research findings and can often be a motivator for further research funds.

Yet calls for moratoria deserve to be unpacked and analyzed, alongside the temporal and spatial dimension of global environmental change. For me the three key deciding factors pertain to:

a) a delineation of alternatives through techniques such as Life Cycle Analysis;

b) a risk analysis that considers the data emanating from the aforementioned delineation;

c) the governance mechanisms in place to ensure appropriate monitoring and enforcement of environmental regulations.

Based on this approach, I have divergent views on the moratoria campaigns for Deep Sea Mining versus Solar Geoengineering. In the case of DSM, the need for investment comes from a demand for cobalt, nickel and manganese, particularly for electric batteries needed for smart grids in the clean energy transition. Although alternatives are being considered, the efficiency tradeoffs are considerable, and there is simply not enough stock of recyclable metal to meet future demand. Environmentalists are right to call for reduced overall consumption of metals and less growth of individual transport but ultimately consumer choice in democratic societies remains paramount. We can try to educate the public, issue regulations to some degree that incentivize public transit, but there will be limits to the efficacy of such actions in open societies that we cherish. Thus the Biden administration's recent target to phase out nickel and cobalt in batteries by 2030 is quite obtuse. The periodic table does not follow such deadlines and innovations are constrained by fundamental chemical and thermodynamic properties of the elements. Keep in mind that despite our best efforts at phasing out lead, the century-old lead-acid battery is still widely in use today, and in fact its market has increased in recent years. As we have developed our scientific prowess, obsolescence of certain technologies is now reaching fundamental chemical limits and inherent tradeoffs will become more accentuated.

A moratorium on deep sea mining is also less necessary since there is an established international governance mechanism for such extraction through the International Seabed Authority (ISA) under the United Nations Law of the Sea Convention. Despite its imperfections, the ISA provides a multistakeholder platform to ensure checks and balances on future mining activity in international waters. Scientific studies such as Life Cycle Analyses comparing the ecological and social impact of terrestrial versus oceanic mining have been conducted and more are in progress. In contrast, there is no governance mechanism for solar radiation management. While proponents of solar geoengineering have claimed that an earth systems governance approach can be applied to the topic, their arguments largely rely on abstract political science sophistry rather than tangible institutional anchorage. Thus when asked to sign a short correspondence to Nature calling for a moratorium on solar geoengineering, I was willing to sign on. In contrast, I have opposed a moratorium on deep sea mining, and have been willing to advise the ISA and contractors on research methods for environmental impact analysis. Unlike SRM, which would have only high technology firms as development beneficiaries, DSM has the potential to also provide economic development revenue to Small Island Developing States. Indeed, the first SRM experiment was stalled by opposition of indigenous communities, while DSM is being supported by some of the most remote and endangered small island societies like Nauru. Having visited Nauru and worked on research related to the imminent need for economic diversification of SIDS economies, the DSM moratorium is also less appealing.

Interestingly enough, the National Academy of Sciences has weighed in on the issue of solar geoengineering most recently with tentative support for research investment that also prompted a supportive editorial in Nature to which we responded with our moratorium call. Why might there be such support for SRM in the academies and editorial boards of journals while willingness to let activists science dominate the conversation on DSM? A major reason for this pertains to the ability of the environmental movement to launch more strident campaigns around issues of biodiversity and intimidate dissent more effectively. The scientific community's interactions with policy debates is generally calibrated around such activism. However, scientists have an obligation to consider their views on development through a structured analytical process, rather than mass hysteria, as was manifest in deeply misleading campaigns against nuclear power, which are now being realized in research on its need to address climate change.  There is also the perennial problem of "group think in science" which we need to be wary of in such contexts. Nevertheless, there have been some meaningful moratoria calls, based on a structured analysis, such as the one on inheritable gene editing using the Nobel-prize winning CRISPR technology. At the same time sensible science also prevailed in rejecting the moratorium proposal for gene drives under the Convention on Biodiversity. Moratoria are powerful tools that should be used with care, and we cannot let the  social amplification of risk dictate our decisions one way or another. 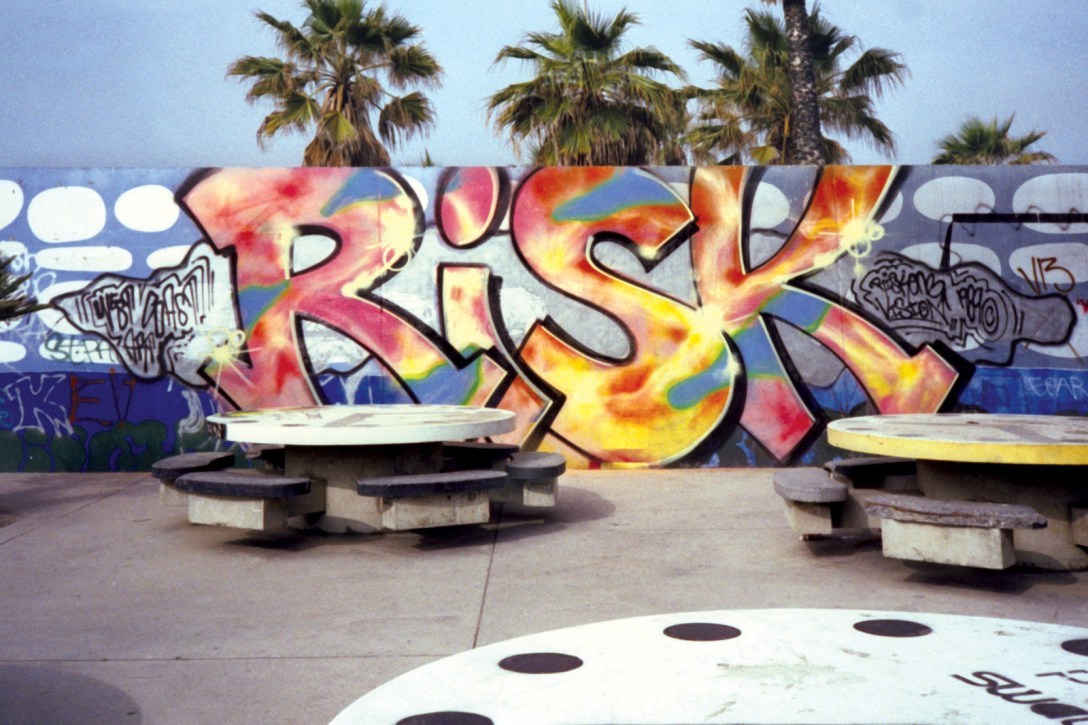 Solar Geoengineering and Deep Sea Mining have been at the forefront of debates and calls for moratoria. This article considers scientific and social factors which led me to call for a moratorium on solar geoengineering but not for deep sea mining.