Waste management is a key part of the UN Sustainable Development Goal 11 of making cities and human settlements inclusive, safe, resilient, and sustainable. The world produces 2.01 billion tonnes of municipal solid waste annually, of which just a third is currently handled in an environmentally responsible way. By 2050, it is anticipated that there will be 3.40 billion tonnes of trash produced worldwide, 70 per cent higher than now. And most of this growth will happen in the developing world.

Waste is estimated to contribute a fifth to global methane emissions, a greenhouse gas which accounts for 0.5 degrees Celsius of global warming since the pre-industrial era. Untreated waste is also associated with environmental degradation and health hazards.  Policymakers recognise the challenges of mismanaged waste and spend a large share of government budgets on waste management. Yet over 90 per cent of waste in low-income countries ends up being openly dumped.

Segregation of organic waste at source has been proposed as an effective and low-cost solution for reducing the amount of waste that is dumped openly or in landfills. Waste in the developing world contains a high share of organic material, which is less suited to many waste-to-energy methods that are commonly used to treat waste in high-income countries. Segregation and circular economy principles are therefore being promoted by many governments to improve waste management, but there is a lack of systematic data to assess the effectiveness of these solutions.

Our project examines the potential of segregation and recycling at source in improving waste management in developing country settings. We collaborated with the city of Patna in the low-income state of Bihar in India to inform and train residents in waste management. India makes up almost a quarter of methane emissions from landfills and Patna typifies the economic and environmental challenges from growing waste in the country. The municipal government has been spending a third of its budget on solid waste management but dumping and overflow of landfills remain a concern.

Together with the local government and a social enterprise, we implemented a door-to-door campaign. It included multiple sessions on waste segregation, composting, and the public health and environmental impacts of poor waste management. The intervention covered over 10,000 households living in about 7,500 buildings.

To enable the evaluation of the campaign, households living in 100 contiguous buildings within a waste truck route were clustered together for the intervention. The information and training campaign was phased in twice a week to a new truck route, with only odd-numbered clusters of buildings on the route being covered by the campaign for the first couple of months. During this period, trained enumerators moved along with the waste truck to measure the amount of waste disposed of by households and their segregation rates.

We compared the waste practices of households that were covered by the campaign with the households in the even-numbered clusters that were not covered in the first couple of months. Households who received the information and training on waste management became 3 percentage points more likely to start segregating their waste within a few weeks of receiving the training, compared to no change for the other households. Afterwards, all remaining households also received the information and training. Six months on from the start of the campaign, segregation rates had risen from 10 per cent of households to nearly 25 per cent. Additionally, survey evidence revealed that the intervention increased knowledge and awareness of the environment, increased bin usage and reduced the time households spent on waste disposal.

These results show promising evidence that segregation at source can provide a way for developing countries to improve their waste management systems and take them a step closer to achieving their climate-change goals.

Core funding from ESRC is gratefully acknowledged. The trial was registered before undertaking a census of buildings, surveys of households and information and training in waste management.

COVID-19, Health and well-being for all 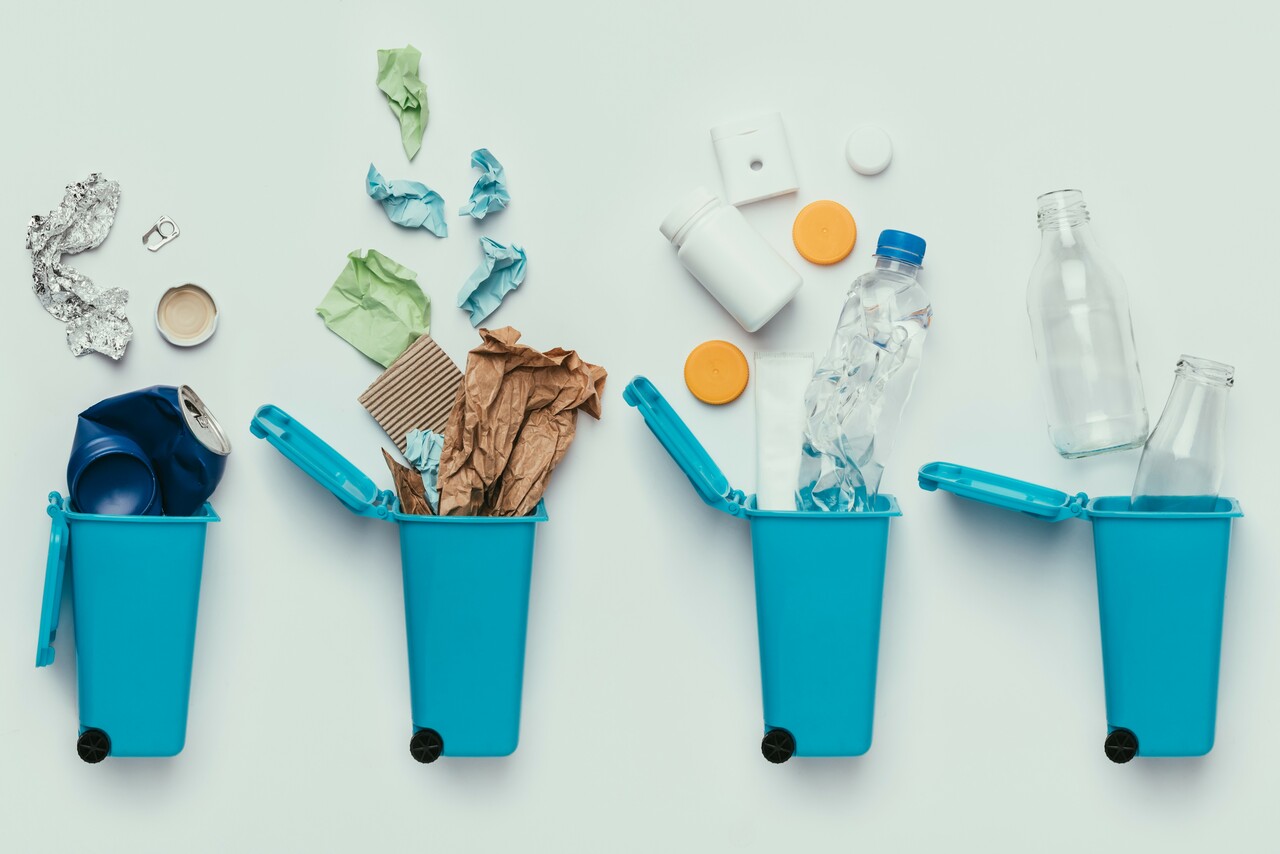