Contributor Nature
Behind the Paper, Climate Research in Action

Hot summers and intense burning due to climate warming enable some wildfires in boreal North America to smoulder underneath the snow throughout winter and flare up anew in spring. In our recently published study, we present the first scientific work-up of these rare, but intriguing ‘zombie’ fires.

I remember the first week after starting my PhD early in 2019, when my supervisor, Sander Veraverbeke, suggested looking into a new phenomenon. He had stumbled over it when browsing through satellite images of boreal forest fires from a prior study. The phenomenon involved fire and snow in a too close conjunction for me to actually sound credible at the time. He was talking about overwintering fires.

Overwintering fires manage somehow to smoulder under the snow throughout winter, for seven or eigth months, at temperatures that would probably deep-freeze me in a matter of hours (or even minutes?) – and still have enough life in them to start a blazing forest fire when the snow melts in spring. The exciting thing: Sander had assembled some ground truth data from fire management units in Alaska and the Northwest Territories, which would enable us to verify what we see from satellites. But although I found the possibility that they indeed exist fascinating, I was also doubtful whether such an extreme resistance of fires to unfavourable conditions was possible.

Soon, however, my initial doubts cleared away. Researching a topic that has no publication record has an exciting parallel to detective work– instead of being overwhelmed by publications and existing datasets like it is usually the case when starting a new research project I searched for clues and anecdotal mentions to put together pieces of the puzzle. Getting in contact with people working in fire management in Alaska and Canada assured me that these fires indeed existed and research was much needed to understand and potentially tackle them better. Indeed, although these fires usually remain quite small, monitoring them and suppressing them when they grow large can be costly.

I was fascinated how adding together reports, published research from lab experiments, and the findings from our own satellite analysis shaped a coherent picture of how fires overwinter, and where and when to find these fires. The general consent was that to burn deep enough into the soils for overwintering, fires need relatively thick organic layers usually found in lowland areas in boreal North America, in conjunction with ecosystems that enable intense burning. We also found climate warming to be the culprit behind recent increases in these fires.

Although we saw a clear link with climate change, we also know that favourable conditions for the survival of overwintering fires may become more rare in the future, because of the large-scale transitions from conifer forest to deciduous and mixed forest that the boreal forest will undergo in the next decades. However, since these fires pose a challenge to fire management when re-emerging so early and unexpected, knowing where and when overwintering happens is valuable and can help reduce firefighting costs and preserve soil carbon. Also, our research has opened up a whole line of new questions, that need to be investigated next: Are these fires really also happening in Siberia? And if so, what is the scale of the phenomenon there? How do these fires affect permafrost? How much methane do they produce during winter in their smouldering state?

Being a remote sensing scientist in times of a pandemic can be an advantage since we can conduct our research from the safety and comfort of our own four walls. However, gathering field data and seeing the areas we research with our own eyes from a ground perspective is crucial to verify our results and understand processes such as overwintering fires in depth. We therefore plan to investigate zombie fires on the ground during our coming field work in eastern Siberia, where extreme fire activity has sparked overwintering fires in recent years. I look forward to learning more about this fascinating phenomenon! 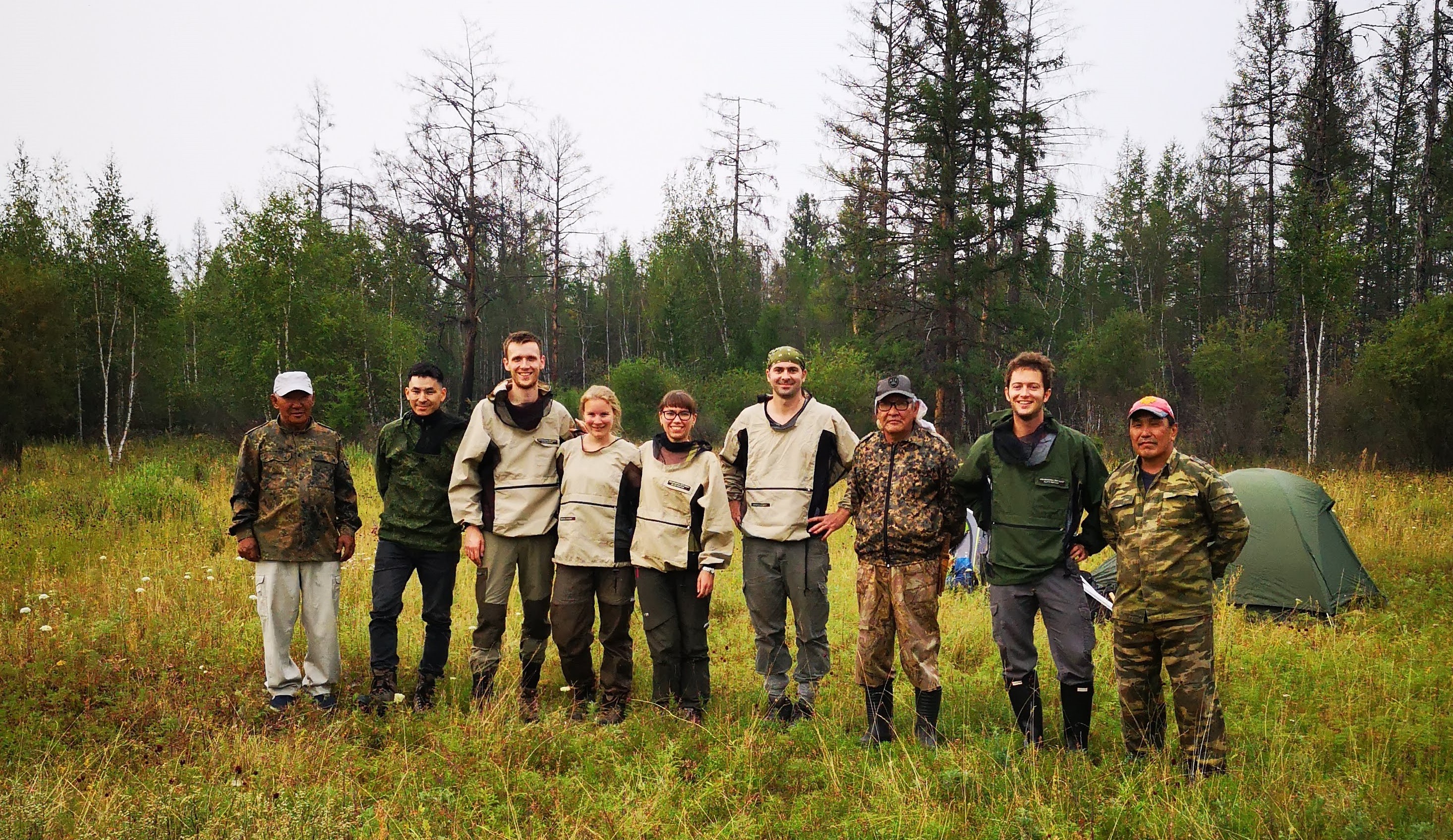 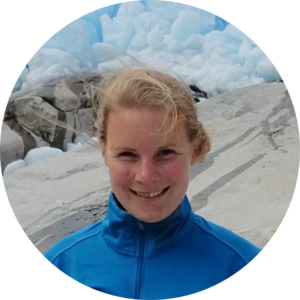