Can we incentivize capturing methane by transforming it into aquaculture feed using bacteria?
Sahar El Abbadi, Evan David Sherwin & Craig Criddle
3 contributors
Like Liked by Aiora Zabala and 2 others
0

Methane, the main component of natural gas, is a useful energy resource and chemical feedstock, as well as a powerful greenhouse gas. Where methane is produced, either intentionally or as a byproduct, it is important to use it as efficiently as possible. Unfortunately, a substantial fraction of methane produced in the United States is currently stranded, going to waste because it is too costly to use.

Stranded methane is generally a by-product of industrial or waste management processes. At landfills, organic waste slowly degrades in the absence of oxygen, turning into methane. Large dome-shaped anaerobic digesters at wastewater treatment plants transform solids from our sewage into methane-rich biogas. Fossil natural gas is released from its sub-terranean environment during oil extraction, often without sufficient infrastructure to bring that gas to market. In many of these cases, this gas is currently flared, transforming it into less-potent carbon dioxide. Sometimes it is directly vented, inducing substantially greater climate warming.

In all these environments, methane exists alongside methanotrophic bacteria, microorganisms that consume methane, using the carbon atoms in methane to construct their cells and the energy from transforming methane into carbon dioxide to power their growth. Where methane and oxygen are present, so too are methanotrophs. So, can methanotrophs help us reduce of greenhouse gas emissions and use this currently wasted resource? We wanted to find out.

The Criddle lab has long studied methanotrophic bacteria because they can convert methane into valuable products. Methane-oxidizing bacteria (methanotrophs) are grown in bench-scale bioreactors fed methane and oxygen. Initially, we focused on producing a bioplastic that accumulates as granules within methanotrophs.  Surprisingly, studies indicated that these bioplastics could be beneficial for the health of aquatic animals that ingest them as part of their natural diet.  The connection to health and food led to a collaboration with Stephen Luby, a professor of infectious diseases, and we began to focus on the role that methanotrophs could play in food production.

Aquaculture is a rapidly growing global industry, an important source of the world’s protein, and methanotrophs could play a key role in improving its sustainability. In 2019, we published a review on the “dark food chain.” That review focused on the opportunities and challenges associated with including methanotrophs in our food production systems. We realized that growth of methanotrophs on stranded methane could yield protein-rich biomass as a feed component in aquaculture or agriculture. We were particularly interested in farmed fish, shrimp, and other seafood. Researchers are increasingly  aware that methanotrophs are a promising replacement for environmentally harmful fishmeal, and that the biodegradable bioplastic granules that accumulate within some methanotrophs can also have beneficial impacts on the health of aquatic animals.

As we focused on the engineering and biological aspects of this approach, one large question remained: would companies want to adopt this approach? Is it economically viable?  This is where our collaboration with Evan Sherwin and Adam Brandt enters. Bringing their expertise on stranded methane in the fossil fuel sectors, and their techno-economic modeling, we set about analyzing industrial production of methanotrophic protein with the goal of determining the cost in a real-world setting.

This paper finds that not only is producing methanotrophic protein economically viable, but that it has potential to make a huge difference in offsetting unsustainably harvested fishmeal. Considering the largest sources of stranded methane in the United States, today’s technology can supply 14% of the global fishmeal market!

And this is only the start. Fishmeal prices show an increasing trend over the past ten years, making microbial proteins more economically favorable. Moving beyond fishmeal, methanotrophs may serve as a replacement for other animal feed components such as soy. This could pose additional environmental benefits by reducing the land and water requirements for food production. 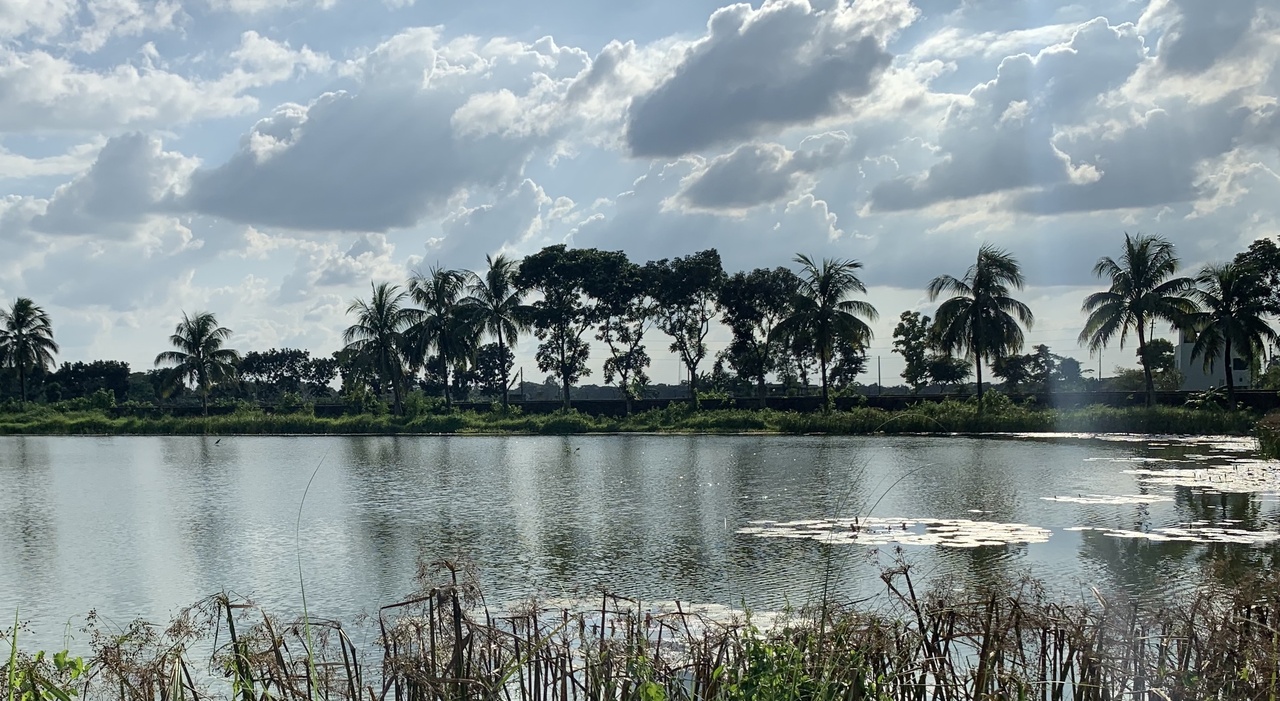 Can we incentivize capturing methane by transforming it into aquaculture feed using bacteria?