Tropical deforestation rates are linked to large-scale land investments, according to georeferenced land deal records and remote sensing of forest loss over the past two decades.

This century has seen a surge in land-based investments in the Global South, particularly in Latin America, sub-Saharan Africa, and Southeast Asia. This rapid rise in long-term land contracts, often referred to as the global land rush, has meant that once remote ecosystems are now increasingly embedded in networks of local and international actors and expanding global commodity trade.

These investments have not been without controversy. Governments have promoted land deals as a means to create jobs and enhance rural development in areas they deem to be 'idle' or 'unused'. Yet this argument stands in sharp contrast to the on-ground realities of informal resource use and ecosystem services that occur in these places. Not surprisingly, reports often emerge of these investments displacing local communities and leading to environmental degradation.

In particular, the environmental effects of these land deals have been notoriously difficult to quantify, given the reluctance of governments and investors to provide detailed information. However, big data approaches are allowing us to pull back the curtain and to objectively examine the effects of these deals on the world's forests. Recent studies in Indonesia and Cambodia were some of the first to show how satellite data can be used to understand forest loss dynamics in large-scale oil palm and rubber concessions. But in a newly published study, my coauthors and I wondered if large-scale land acquisitions in other countries have also enhanced forest loss, or if these effects depend on the context, place, and type of investment.

Through a combination of open-source databases and in-country data gathering efforts, our team assembled a georeferenced database of more than 82,000 individual land deals for logging, mining, oil palm, tree plantations, and wood fiber - covering 15 countries in Latin America, sub-Saharan Africa and Southeast Asia. We then used Landsat-based satellite data on annual forest cover and loss between the years 2000 and 2018 and isolated the influence of land investments on forests.

We found that investments to establish new oil palm or tree plantations consistently have higher rates of forest loss, which is perhaps unsurprising as an investor will need to completely clear the land in order to convert it for these intended uses. For the other investment types, such as logging and mining, however, the results were much more mixed. Logging investments, in fact, served a small, protective role. This may be due to regulations in place in official logging areas - that only trees of a certain size or species can be harvested - and shows that satellite information can be a valuable piece of additional evidence in understanding the influence of these deals across large spatial extents.

We see our study as a call to action for governments seeking to encourage these investments. Making geospatial information on investments publicly available facilitates transparency and allows a conversation in good faith about their merits and shortcomings. Big data approaches to quantify the dynamics of forest loss within large-scale land investments can provide an objective assessment of their environmental impacts, which policymakers can weigh against other economic and social goals. Such lines of inquiry also open exciting opportunities to link individual consumers with the specific locations that their goods are produced and can enable truly transparent and sustainable commodity supply chains. 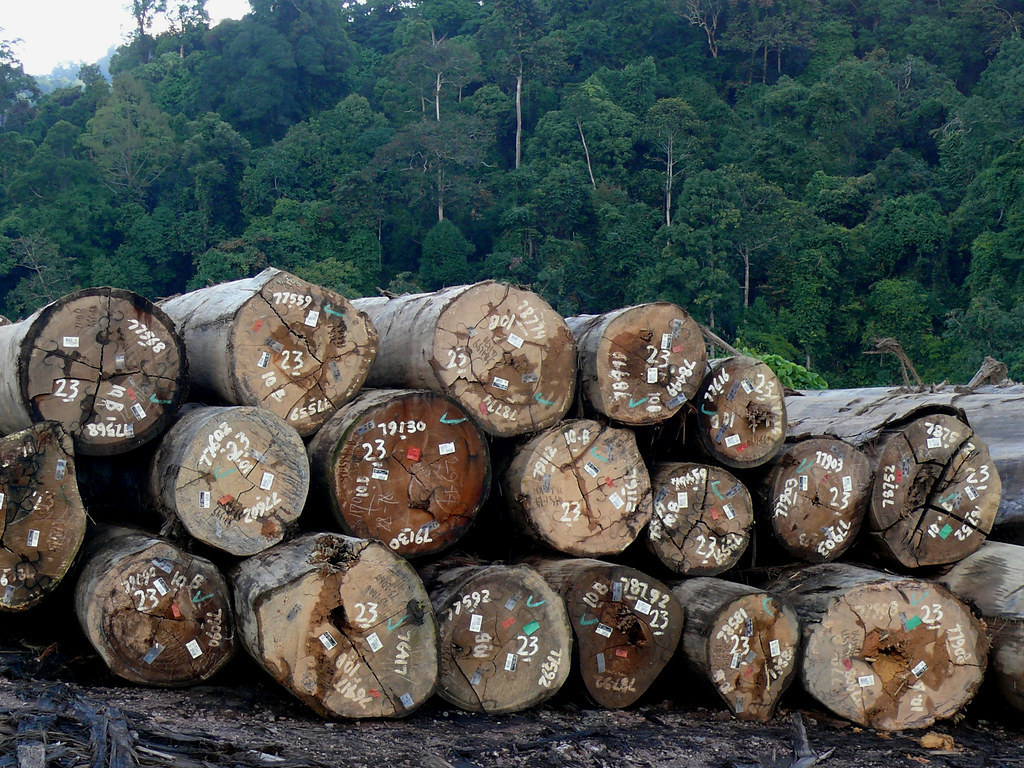 New big data approaches are offering insights into how the global network of land investments are impacting the planet's forests.