The global expansion of human construction into marine environments is replacing natural habitats at an accelerated rate, resulting in the loss of biodiversity and ecosystem services.
Ana B Bugnot
Research Scientist, CSIRO
Follow
Like Liked by Ana B Bugnot
0

An international collaboration between 13 authors from 11 institutions wanted to set the record straight and highlight the extent to which human-built structures are encroaching our oceans. The results surprised even ourselves. We found that marine construction affects somewhere between 1 and 3.4% of the Exclusive Economic zones, a percentage equivalent to the extent of urbanised land. However, this is a mere underestimation, as marine construction started approximately 2000 years BC, and that there is limited information regarding ancient marine structures. Moreover, the information on modern structures is also often anecdotal or absent.

For example, in the Caribbean, local fisherman and communities can build small reefs with no control or regulation from the local authorities. In this region, the construction of artificial reefs is highly informal, to the point that there are several websites detailing the steps for the construction of home-made artificial reefs. The most common reef structure built in this area is called “casitas”, which are square structures of a minimum of 1x1 m and can be made of wood, metal, asbestos or concrete. Artisanal and commercial fisherman have been deploying “casitas” on marine vegetated sediments  since the 60s, with the objective of increasing lobster catch. In 1982, around 57,500 casitas were deployed in the Caribbean coast of Mexico only, however no reports on numbers have been made for other countries where their use is also common, such as Cuba, Nicaragua, Bahamas, Barbados and Belize.

Our study showed that humans have already built a significant proportion of the world’s Exclusive Economic Zones, particularly in Asia, introducing new hard substrates that have often been shown to host lower diversity than the natural environments they replace. Our projections indicate that the accelerated increase in new ocean technologies, such as renewable energy and ocean mining, will only aggravate this situation. We hope our contribution shed light to this significant issue and encourages a more compassionate view of our marine ecosystems. 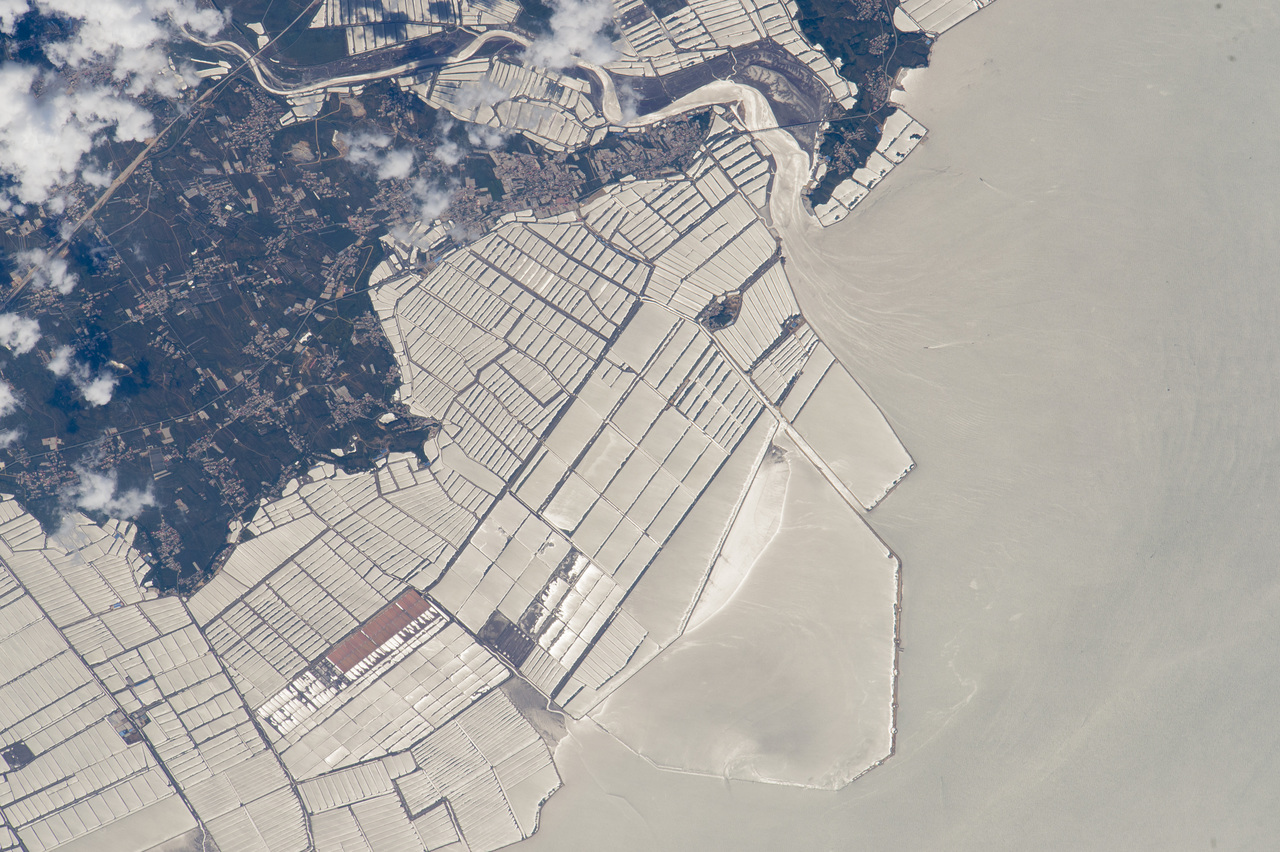 The global expansion of human construction into marine environments is replacing natural habitats at an accelerated rate, resulting in the loss of biodiversity and ecosystem services.