Human energy consumption and productivity have steeply risen around 1950 CE, leading to a departure from the Earth’s Holocene state into the Anthropocene, suggests a quantitative analysis of humanity’s influence on the Earth system. 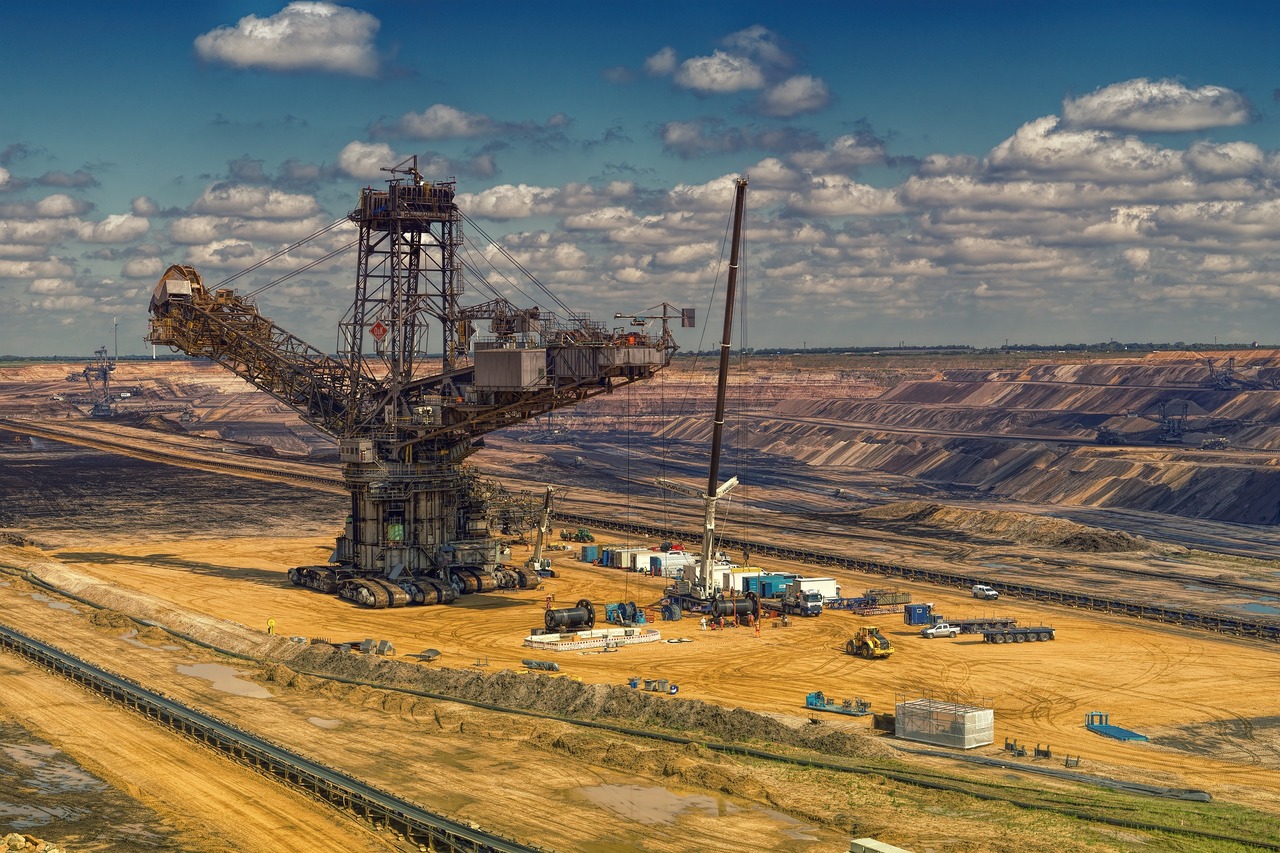