The origins of the COVID-19 pandemic, likely the transfer of the virus from wildlife to humans at a wet market, increased scrutiny of wildlife consumption and trade. In response, China expanded its wildlife protection law to ban consumption of most wild animals in February 2020.

Scientists, activists, and affected communities are weighing in. On the one hand, consuming wildlife carries inherent risks of disease transfer and often harms wildlife populations. On the other hand, consuming  domestic animals instead carries disease risks and has high recognized environmental costs. Prior bans, including associated with the SARS epidemic, have had varying success and longevity. In the January 2021 issue of Nature Sustainability, three pieces address this issue. Lian Pin Koh and colleagues contend China’s ban is a powerful response that, while controversial, will help protect humans and other species, including by affecting the illegal wildlife trade. Dilys Roe and Tien Ming Lee argue that the ban’s negatives outweigh its positives, impacting wild-meat producers and consumers, worsening food security, and not addressing the underlying issues. Denise Matias and colleagues note that Indigenous peoples and local communities (IPLCs) are caught in the middle, being most directly affected by bans but often having the least say in them.

Current events showcase the stakes of this debate. A pandemic continues raging worldwide, harming people in multiple ways nearly everywhere. Biodiversity continues to lose greatly to expanding land use and consumption. The scale and connectivity of humanity means that what we eat and how we source and produce it are direly consequential, globally and locally. As this and growing evidence show, sustaining our current path is unsustainable. 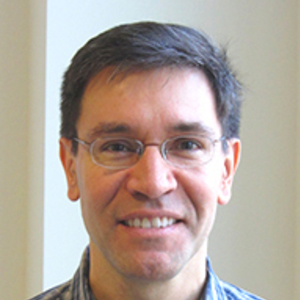