Contributor Nature
Behind the Paper

When the river runs dry

Measurements of the depth to water in more than 4 million wells across the United States demonstrate the widespread potential for rivers to seep into the subsurface where wells are close by. 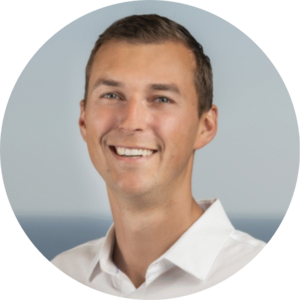 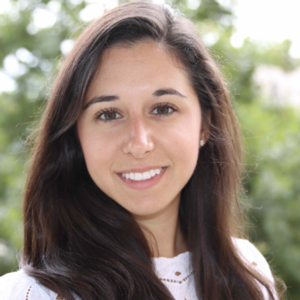 "Widespread potential loss of streamflow into underlying aquifers across the USA" at: https://www.nature.com/articles/s41586-021-03311-x

Most rivers exchange water with the aquifers that surround their channels. Where groundwaters seep into a river, they increase its flow. Conversely, where river waters seep into the subsurface, the river's flow declines. Because river waters are critical for producing energy, irrigating farmlands, supporting cities, and sustaining healthy ecosystems, understanding where and why rivers seep into the subsurface is important in developing locally relevant water policies.

However, there is still a lot that we don't understand about exchanges between rivers and aquifers at a national scale. Specifically, until now we have not had national-scale measurements of groundwater levels that we could use to distinguish rivers that gain flow as groundwater seeps into them (‘gaining rivers’) from rivers that seep through their streambeds into the subsurface (‘losing rivers’). As a result, until now we have not been able to draw a continental-scale map of exchanges between rivers and their surrounding aquifers.

Starting in 2016, we began compiling a national-scale database of well water level measurements. We pieced together databases of groundwater well drilling records—that is, reports that are filled out by drilling companies and archived by state geological surveys or departments of water resources. These drilling reports include a “static water level” measurement, which indicates the depth to water in a well. These data are available because these agencies (e.g., state geological surveys) have created digital datasets of these reports, often by manually digitizing thousands of scanned drilling reports. Without these immense efforts by state groundwater database managers, these data would not have been available. We stitched together dozens of state-level databases to create a national-scale dataset, containing water level measurements in more than four million groundwater wells.

We used this huge national-scale database to explore how rivers may be exchanging water with their surrounding aquifers. Specifically, we identified streams whose water surfaces lie above nearby groundwater levels, implying that their streamwaters will seep into the subsurface if it is sufficiently permeable.

We found that these potentially leaky streams are common near wells. Two-thirds of all streams we studied lie above surrounding groundwater levels, demonstrating the widespread potential for rivers to seep into the subsurface where wells are close by.

We also explored several potential explanatory variables to try to understand what controls the prevalence of these 'losing' rivers. Our results show that losing rivers are more common in drier climates, flatter landscapes, and regions with extensive groundwater pumping. The significant relationship between losing rivers and groundwater pumping emphasizes how pumping more groundwater can reduce the flow in nearby streams, possibly impairing aquatic habitat and reducing water availability for downstream communities.

This latest research demonstrates the widespread prevalence of losing rivers across the United States. It therefore highlights the importance of managing groundwaters and surface waters as interconnected resources.

Back to Nature
Next