In our recent paper in Nature Sustainability [1], we used an interdisciplinary approach to explore the relative importance of human impacts and climate change as drivers of the postglacial ecological history of southern New England.  Analyses of paleoenvironmental and archaeological records from numerous sites across the region lead to a consistent interpretation of the pre-European landscape: uplands were dominated by mature forests, shifts in climate drove changes in forest composition and fire, and Native American ecological impacts were limited to local scales.  In comments on our paper: Roos [2] emphasizes that Native American impacts were not regional, but “at the scales at which people lived,” which is consistent with our conclusion; Abrams and Nowacki [3] reach the opposite conclusion and claim that burning by Native people caused the eastern US to be “dominated by vast expanses of oak (Quercus) and pine (Pinus) forests.”  Our study is based on fine-grained evidence produced directly by human activities and ecological dynamics over 14,000 years; this work distinguishes the distinctive pattern of Native subsistence in southern New England from those in adjoining regions.  In contrast, Abrams and Nowacki broad-brush a story of regional uniformity from scattered anecdotes by European colonizers in the process of disrupting Native societies and transforming the landscape [4].  Here we elaborate on the dangers of relying on colonial-era snapshots of forest conditions and Native American activities.

With English colonization of New England, the landscape was divided into towns, then further divided into individual lots.  As part of the land-division process, lotting surveys noted ‘witness’ trees at the lot corners.  Resourceful ecologists, including our colleague Charlie Cogbill, have worked meticulously through these historical records to yield a highly detailed reconstruction of the composition of New England forests before extensive deforestation [5,6].  Northern New England forests featured eastern hemlock, American beech, birches, maples, red spruce, and balsam fir; southern New England was dominated by oaks, along with pines and hickories.

In many publications, Abrams and Nowacki have argued that (1) the differences between the northern and southern forests of New England were attributable to the use of fire by Native Americans in the south, and (2) the cessation of burning by Native people initiated widespread changes in forest composition, characterized as “mesophication” and involving a shift from what they misleadingly refer to as “pyrogenic” taxa, like oaks and pines, to so-called “pyrophobic” taxa, including red maple [7].  This snapshot-based interpretation is inaccurate, largely because it lacks the long-term and continuous perspective provided by lake-sediment records.  Paleoenvironmental data show:

Caveats abound when drawing sweeping conclusions about thousands of years of landscape conditions and Native American practices from other historical snapshots.  The writings and maps of European explorers and colonists have been interpreted as documenting widespread burning and intensive farming in southern New England [11,12], neither of which are supported by the archaeological or paleoecological records.  These discrepancies are readily explained by many scholars as resulting from the fact that European observations were scattered through time and geography, are highly contradictory among themselves, and were strongly influenced by the economic and political agendas of the colonizers [13].  European accounts are, by definition, post-contact, and record Native people and landscapes transformed by epidemic disease, violence, and disruption in technologies.  From the sixteenth century forward, Native populations became increasingly concentrated on the landscape and more reliant on agriculture for food and trade [14].

Just as paleoecological records of vegetation change are needed to provide reliable long-term context for witness-tree snapshot of New England forests, archaeological data provide a continuous record of Native American lifestyle and subsistence that is derived directly from Native American activities and spans the time of European colonization.  Detailed, site-level archaeological work and regional syntheses of these data across southern New England contribute to understanding the antiquity, complexity, flexibility, and continuity of the region’s Native American societies [15]. Prior to European colonization, these archaeological records indicate:

Combining paleoecological and archeological data enables researchers to explore in detail the nuances of cultural and ecological differences over time and space rather than applying sweeping regional and temporal generalizations derived from inherently limited, and in many cases biased, European snapshots.  When we apply those approaches to southern New England, we recognize that (1) major human impacts on the regional fire regime and landscape did not occur until European arrival, and (2) the legacies of colonial agriculture are responsible for many of the high-priority conservation goals pursued by land managers today. 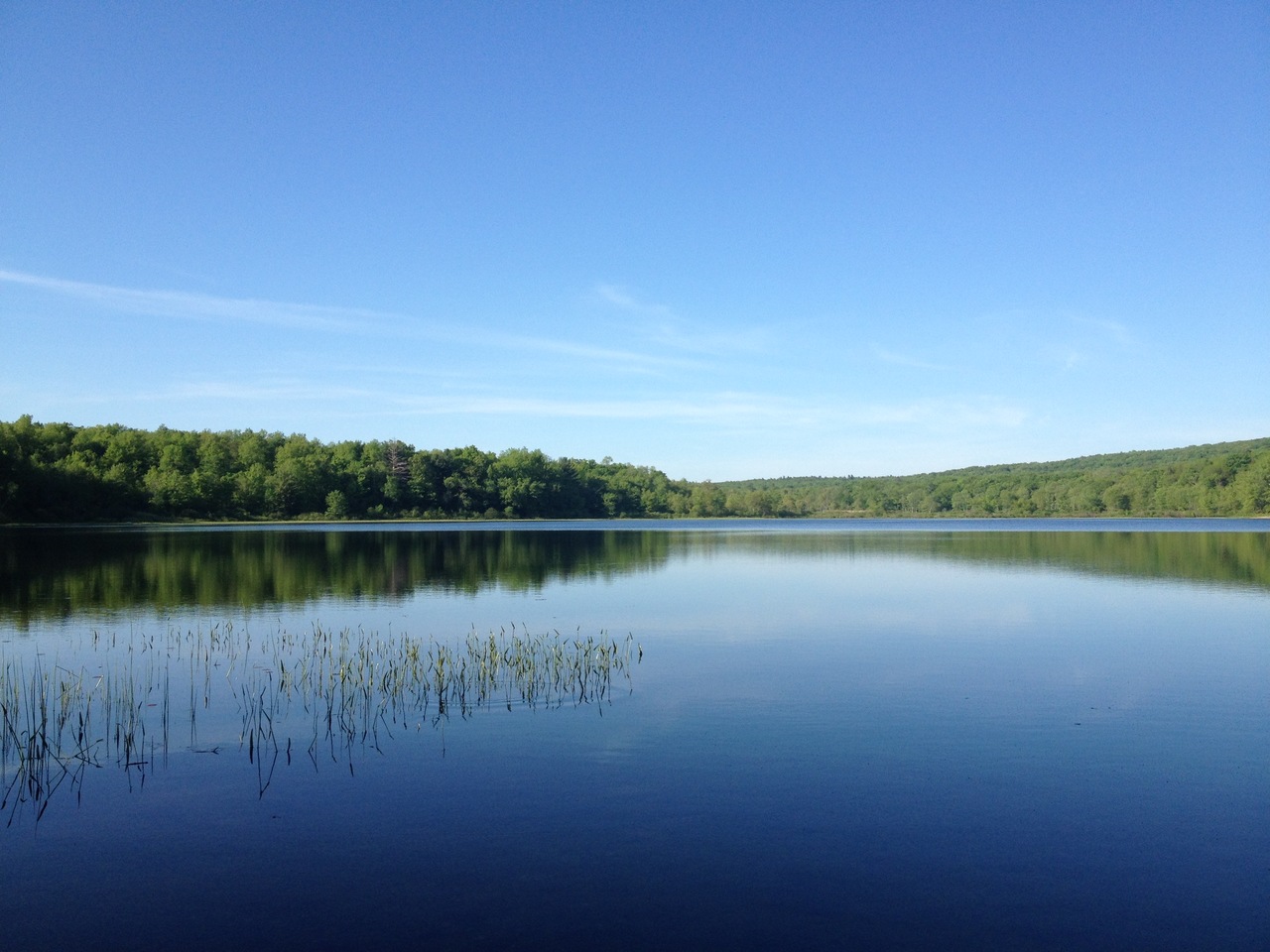