In 1972 NASA published the first picture of the whole round Earth taken by Apollo 17. The iconic picture is referred to as the Blue Marble Shot. Blue as the color of the oceans that cover about 70 percent of our globe. Together with freshwater systems of rivers and lakes, oceans provide us with about 100 million tons of fish that some 40 million fishers catch annually. Today, fisheries around the world are often described as being in dire straits. Examples of over fishing abound as do horror stories of pollution but how bleak is the overall picture? We claim that this problem is actually solvable.

At the end of the 19th century, a leading biologist thought that the major ocean fish stocks were inexhaustible and that any attempt to regulate these fisheries seemed to be useless (Huxley 1883). During the second half of the 20th century that prediction has been proven wrong. Historically most fisheries were open to all. This meant that profitable fishing would attract even more fishing. As long as property rights are not well-defined, open access leads to over-exploited fisheries (Gordon 1954). Paired with rapid technological development a number of major economically important fisheries experienced severe decline or even collapses. The North Sea herring fishery in the 1960s, the Peruvian anchoveta fishery in the 1970s and the Newfoundland cod fishery in the 1990s are some conspicuous examples.

It is crucial to analyze the situation correctly and base policy on science. If small catches are caused by over-fishing, giving fishers longer nets and bigger boats will not help. Rather than increased fishing power, developing countries are helped by improved monitoring and enforcement to avoid violation of existing rules.

As a reaction, fisheries management reforms were actually carried out. Most importantly, expansion of the extended economic zone to 200 nautical miles where fishing primarily would only be allowed by domestic vessels gained momentum in the 1970s and finally came into force in 1994. The 200 mile zone also facilitated applications of various forms of catch shares that define who can fish and how much each actor is allowed to catch that have been developed. Individual Transferable Quotas (ITQs) have successfully been implemented in fisheries that provide more than 25 % of global landings. However, ITQs are heavily criticized for leading to concentration, eliminating small-scale fisheries and often seen as an impossible alternative in developing countries with poor institutions. These criticisms definitely have some basis, but two comments should put this in perspective. 1) It is better to save a resource even if someone gets rich in the process. Concentration and monopolies can appear in all sectors – and 2) if we want to avoid this, we can and arguably should take this into account when designing management reforms, consider taxation of wealth that will be created, and if desirable, try to legislate against concentration. In countries with poor institutions ITQs should likely be completely avoided, and instead use approaches that limit entry to fisheries like territorial use rights and other forms of co-management combined with fishers having an active role in the management design.

Good economic status of a fishery generally implies good biological status. However concerns have been raised whether economic improvement comes at the expense of social progress. Researchers at the Institute for Sustainable Food Systems at the University of Florida with colleagues around the world have developed a methodology to evaluate also data scarce fisheries around the globe (Anderson et al 2015). Recent work using that unique data set finds that ecological, economic, and social objectives are complementary when fisheries are managed (Asche et al. 2018). In collaboration with the Institute, researchers within The Environment for Development, a global network of environmental economics research devoted to effective management of the environment in the Global South, have used the same methodology to study fisheries in transitional and developing countries. A recent case study finds that modest management changes in a Colombian shrimp fishery led to improved status in all three dimensions (Marco et al. 2020). Another study (Asche et al. in review) analyses how four different types of management systems, catch shares, territorial use rights, limited entry and open access, perform with respect to ecological, economic, and social objectives. The clearest result is that no or very limited management (open access) led to poor outcome in all three dimensions. Further, the remaining three management systems catch shares, territorial use rights, limited entry were all represented among the top performing fisheries, indicating that the major policy challenge is to move from open access rather than designing the perfect rights based fishery management.

A recent study covering scientifically assessed stocks that constitute half of the global marine catch shows that on average, abundance is increasing and is at proposed target levels. Intensively managed stocks are above target levels or rebuilding, while stocks with little management are in poor shape (Hilborn et al. 2020).

This shows that there is hope. More than that, we are already in many places solving the problem through fisheries policies. The big problem areas are where there is no effective policy at all.

In 1961 global population was about 3 billion and the average seafood consumption 9.0 kilograms. In 2017, population had increased to 7.6 billion, but despite the dramatic population growth, global seafood supply was now up to 20.5 kg per capita. Capture fisheries have been fairly constant since 1990, the tremendous increase in providing high quality protein to a fast growing population is primarily thanks to aquaculture. Another activity that also generates a lot of debate with respect to the environment and sustainable development, but that would be a topic for another blog post. 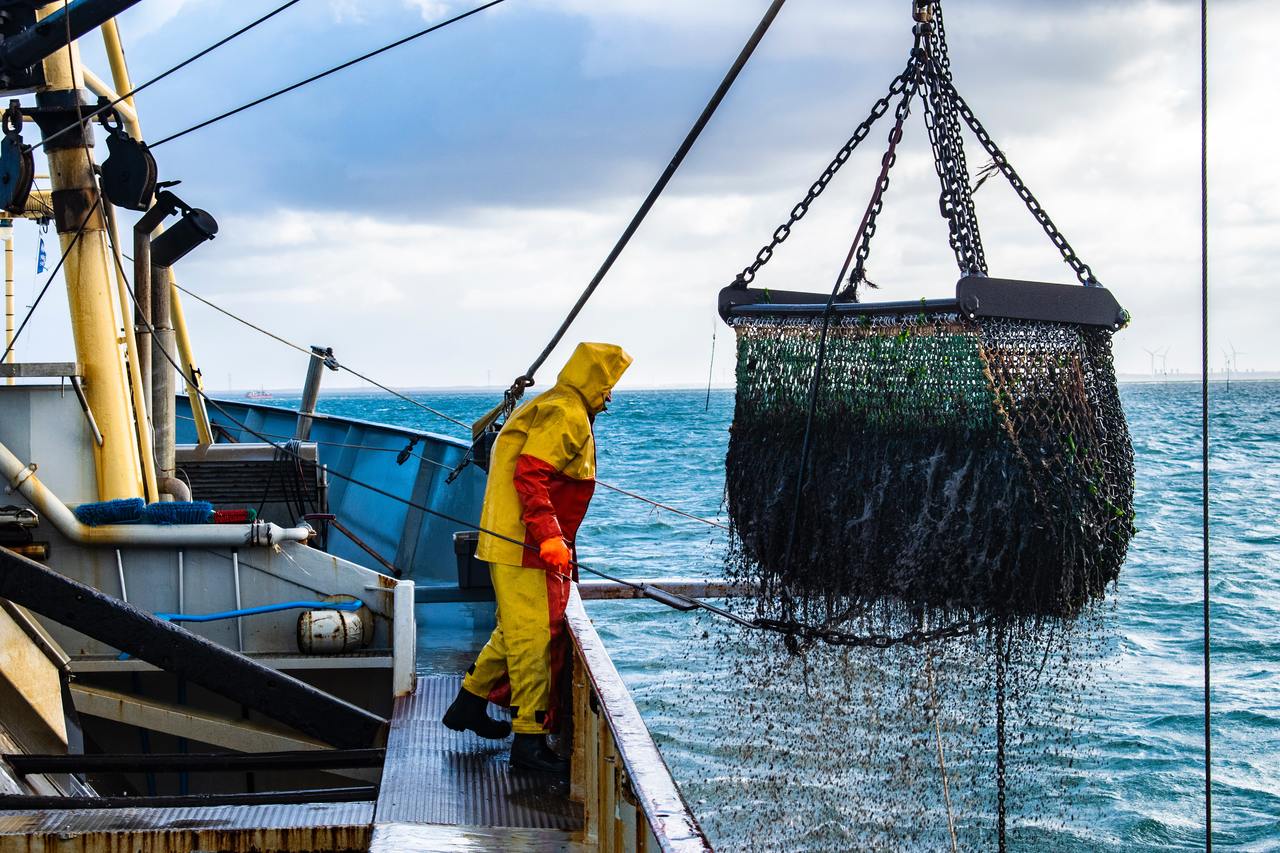