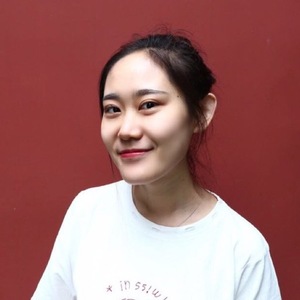 Gao Jianguo over 1 year ago